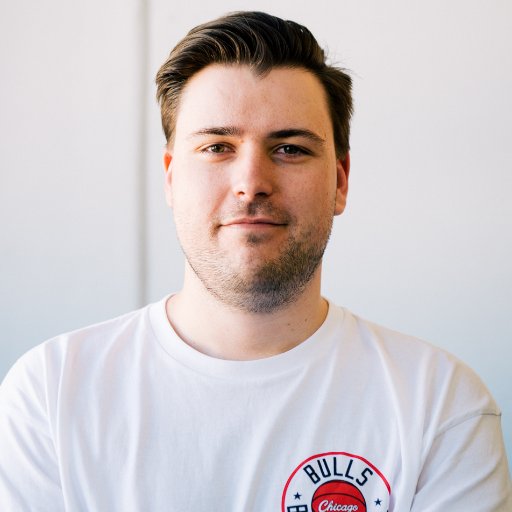 The private equity firm submitted a revised proposal to acquire Crown by way of a scheme of arrangement at an indicative price of $12.35 cash per share – an increase of four per cent compared to the previous indicative offer price.

However, Crown Resorts announced yesterday that the company’s board has unanimously concluded that Blackstone’s revised proposal “undervalues Crown and is not in the best interests of Crown’s shareholders”.

“In coming to this conclusion, the board considered a range of scenarios given the regulatory inquiries in relation to Crown which are underway.

“The board also carefully considered the conditions of the revised proposal, including the regulatory approval conditions.

“Despite Blackstone’s modification of these conditions, the board believes there is significant uncertainty as to the timing and outcome of the regulatory approval processes.

“As a result, the conditions of the revised proposal as currently understood present an unacceptable level of regulatory uncertainty for Crown shareholders.”

In a separate announcement, Crown said it had “not yet formed a view on the merits of the proposal” from The Star, which was put forward last week.

“To facilitate the Crown board’s assessment of the merger proposal, Crown has requested Star to provide certain information to allow the Crown board to better understand various preliminary matters,” the company said.

The Star’s chairman, John O’Neill, claims that bringing together the two rivals would create an estimated $12 billion ASX-listed national tourism and entertainment giant.

In other Crown news, the company has reached an agreement with the NSW Independent Liquor and Gaming Authority (ILGA) on several matters regarding the operation of Crown Sydney, after the regulator deemed the new property unsuitable to hold a casino licence.

Crown has agreed to pay a contribution towards the cost of the Bergin Inquiry of $12.5 million, along with an annual Casino Supervisory Levy of $5 million in each of FY2021 and FY2022. The levy from FY2023 is subject to further consultation with the NSW ILGA.

As previously announced, Crown will phase out indoor smoking at its Australian resorts by the end of December 2022. The company is also in discussions with the NSW ILGA about introducing cashless gaming alternatives at Crown Sydney.

“While we recognise we have more work to do, we welcome ILGA’s indication today that Crown’s reform implementation is well-advanced towards suitability to operate gaming at Crown Sydney,” executive chairman Helen Coonan said last Thursday.

“It’s important to know we are well on track, but I have assured the regulator there will be no complacency as we continue to embed the changes to improve our governance and compliance processes across the organisation.”

The future of James Packer’s casino empire is looking bleaker by the minute, with The Star no longer interested in teaming up.

The scrutiny could not have come at a worse time for Crown and The Star, given the two are currently exploring the possibility of a merger.