Flight Centre Travel Group has put the legal case of its involvement in the failed Fyre Festival behind it, having made the decision to settle the matter for much less than what was being sought by the festival’s liquidator.

The Brisbane-based travel industry giant was taken to court last year by the trustee for Fyre Festival’s failed entity, which was seeking to reclaim $US121,400 ( just over $184,000) over travel arrangements it allegedly never provided despite being paid to do so, according to The Australian Financial Review.

It was alleged that Flight Centre was transferred sums totalling $30,629 and $90,800 in April 2017 to “provide flights for the various music acts that were supposed to perform”.

The lawsuit alleges that the flight services were never provided by Flight Centre, according to the AFR.

A Flight Centre spokesperson told Travel Weekly at the time that the company would defend the case.

“We were asked to book travel-related [services] to the event, which we did,” the spokesperson said.

However, it appears Flight Centre judged the case too expensive to defend in court, with the AFR reporting this week that the company paid $US15,000 ($23,000) to the festival’s bankruptcy trustee to settle the matter for good.

Flight Centre declined to comment when contacted by Travel Weekly.

Dubbed as a luxury music event, Fyre Festival was founded by Billy McFarland and rapper Ja Rule (pictured above) with the intention of promoting a talent booking app belonging to Fyre Media Inc, of which McFarland was CEO.

The festival was promoted by celebs such as Kendall Jenner and Emily Ratajkowski on social media, with tickets costing upwards of $1,200, according to court documents.

However, the festival, which was scheduled to be held during April and May 2017 in the Bahamas, suffered problems relating to security, food, accommodation, medical services and artist relations right from the get-go, forcing it to be postponed indefinitely.

The failure of the festival has subsequently been the subject of not one, but two documentaries. You can check out their respective trailers below: 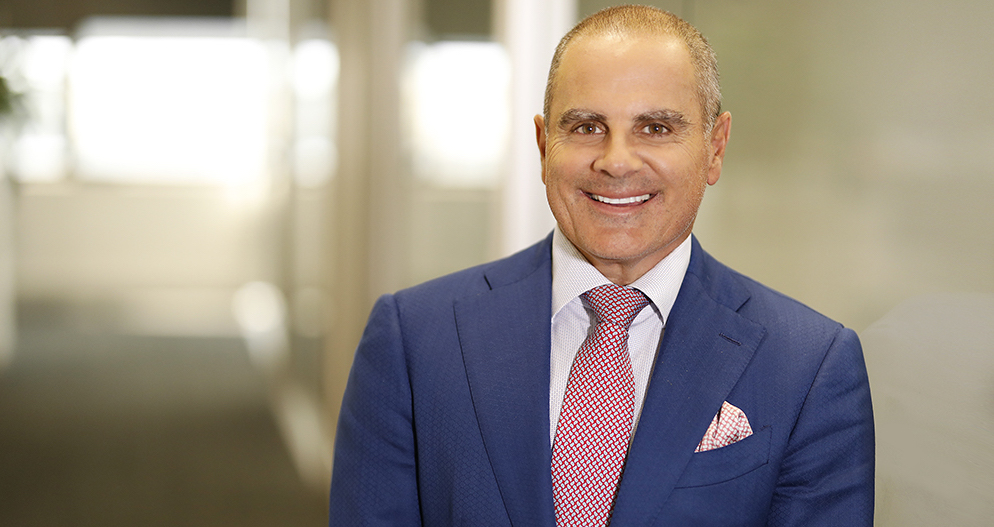 While Queensland’s capital was a shoo-in to snare the Games for 2032, it was still a bloody nice bit of news for Aussies to celebrate.

While Travel DAZE 2021 is only weeks away, several more speakers have just been added to the line-up (which is bulging with talent, might we add)!

Thought the already brilliant speaker line-up for Travel DAZE couldn’t get any better? Be proven wrong here with a few more fresh faces.