The City of Sydney has approved two development applications for what could be the city’s tallest residential tower at 270-metres and a 43-storey building.

Both builds straddle separate blocks of land at the Event Cinemas site, which could see the demolition of the last of George Street’s historic cinemas.

According to the 270-metre residential tower’s developer Mirvac, the property would include 507 units, house a childcare facility, shops, a separate boutique cinema and meeting room facility for council, and a 347-car parking lot.

Mirvac is coordinating the project on behalf of Coombes Property Group.

Prior to its temporary closure due to the COVID-19 pandemic, Event George Street was known to host annual general meetings, conferences, presentations, fundraisers, roadshows, private parties, and private screenings. 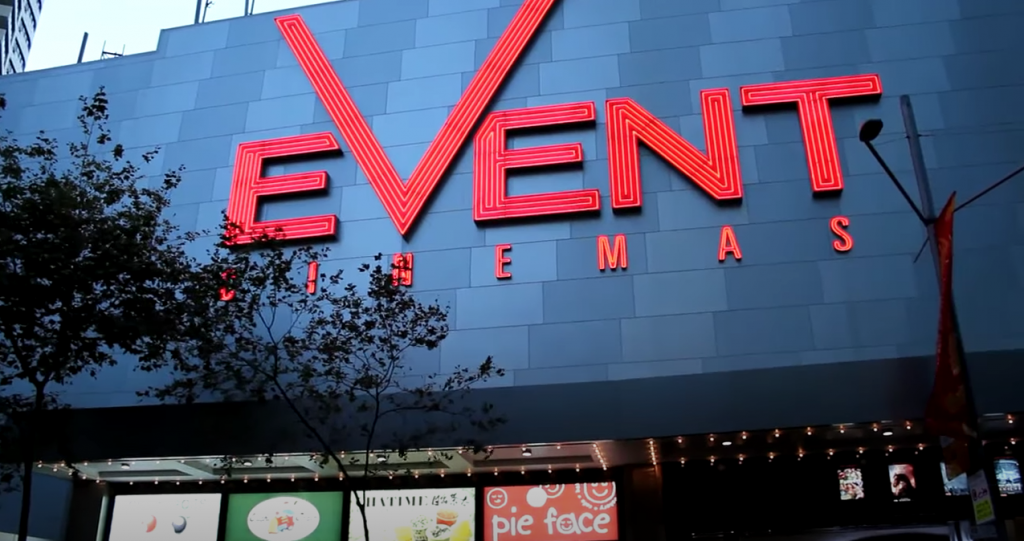 It is unclear at this stage what the future of the cinema complex looks like, especially in the case of events. However, The Nibbler has contacted Event Hospitality & Entertainment for comment.

As it stands, any decision on its future is still under wraps, with the company’s chief executive Jane Hastings telling the SMH and ABC News the site would become a mixed-use development.

“There are no plans at this stage to close the George Street cinemas,” Hastings said.

“As soon as government restrictions are lifted and new release film product is available, we look forward to delivering a superior customer experience at this location.”

According to SMH, Event Hospitality’s proposal includes the “demolition of the existing building” and notes “four separate cinema rooms” would be included in the final project.

Event Cinemas lays claim to having the last remaining theatre on George Street’s historic entertainment strip, which housed the Hoyts cinema, a Crystal Palace Theatre, Regent Theatre and the Victory Theatre during the 1900s.

Do you only love Port Adelaide for its sub-par AFL team? Well, here’s another reason to grow fonder of the South Australian region.

Without giving too much away, this story is a ‘Jucy’ one. However, that’s not to say it’s full of pips.

Do you prefer a cinema experience that’s intimate and offers cured meats and hard and soft cheeses? Well, have we got some news for you!