“The client will feel the effect”: the real-world cost of Qantas’ commission cut

At the start of this month, Qantas’ drastic commission cut on international fares came into effect; dropping the rate from 5 per cent down to 1 per cent.

The move has been heavily criticised by agents, with the head of the Australian Federation of Travel Agents (AFTA), Dean Long, comparing the national carrier to other airlines that have chosen not to increase commissions.

“It’s disappointing to see commission cuts being enacted but there are some airlines like QATAR and Air Canada who haven’t taken this path and who recognise the consistent change and upheaval of the market in recent years and who are taking a shared approach to supporting travellers,” Long said.

“The massive workforce shortage impacts everyone so we are seeing a number of travel professionals introducing service fees to cover the cost of supporting customers especially given the rising cost of doing business and the massively increased workloads they are having to shoulder including in those circumstances where airlines are no longer providing that support.”

Qantas’ decision has discouraged many agents from booking with the airline, with some revisiting their schedule of fees in order to remain profitable – or to at least break even.

Qantas has hiked fares and dropped travel agent commissions, as airport and online booking chaos – including flight delays and cancellations – erodes its reputation.

Linda Forster, who has nearly two decades of experience in the travel industry and is the owner of TravLin Travel, told Travel Weekly the commission cut has caused her to revisit how she manages her time.

“I’m in the process of revisiting my schedule of fees in line with preparing a fair fit that’s going to cover my time for the management of my clients flights, right from the time they book to the time they depart and thereafter… schedule changes, cancellations, anything flight related,” Forster said.

Forster said that other agents are either booking with airlines that support agents or have simply decided to ‘stop selling’ those airlines that are not. She also said that if clients were not willing to pay the agency price, many agents will be telling clients to book directly through the airline’s website, which in itself will raise a range of problems.

When asked whether we could see other Aussie airlines cut commissions in the future, Forster believed it may be a trend, started by one airline.

“Qantas started it and many airlines have followed,” Forster said.

“In my opinion, It’s not a good thing for any party, especially the consumer.”

Travel Weekly reached out to both Virgin Australia and Rex for comment on if they have plans to cut agent commission in the future, but they have not replied.

The fees are charged upfront and are regardless of if the travel commences or not.

“Not one client has baulked at these fees; our leisure clients are absolutely prepared to pay this,” said David Goldman, the company’s managing director.

“Essentially airlines want the travel agency network to generate sales for them but they don’t want to remunerate us for doing so.

“We will absolutely be putting in the mix of airlines we offer clients those that support us.”

“I think agents will steer their customers towards products on which they can make a reasonable margin … that has worked in markets since the markets were first established thousands of years ago,” Burnes said.

Other carriers, such as British Airways, Singapore Airlines and Thai Airways, have also cut commissions to agents from 5 to 1 per cent. 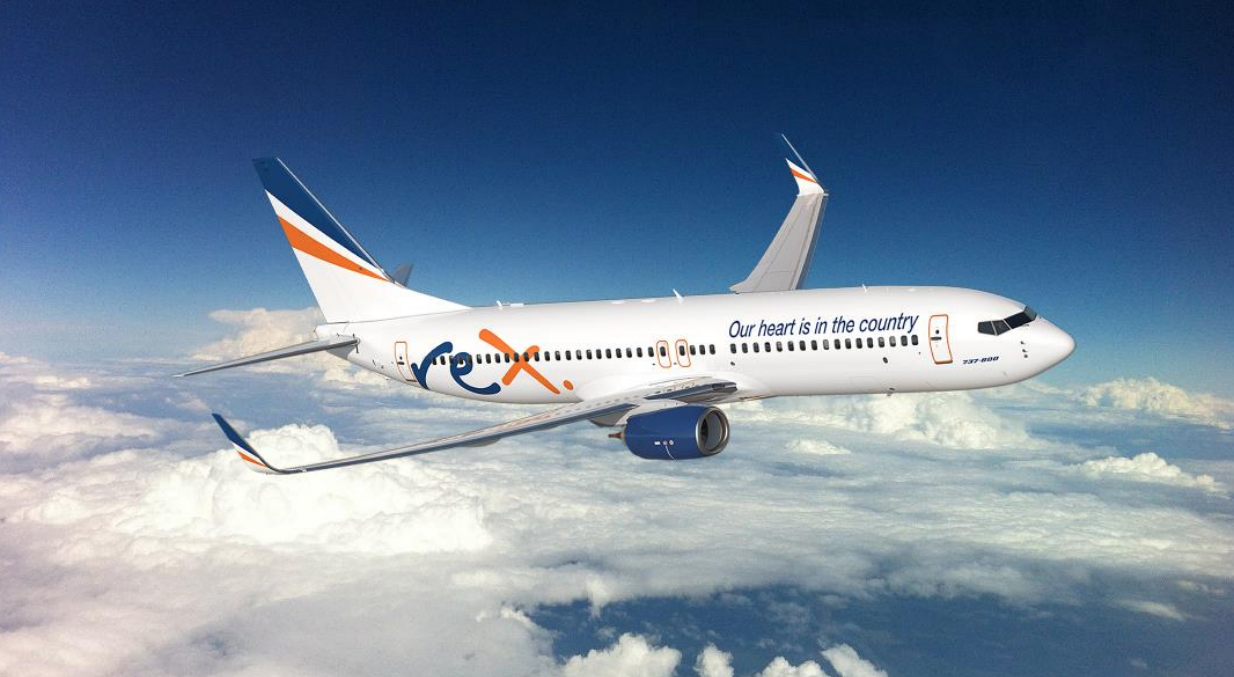 The upside of all these missing bags is that you no longer have to sprint through the airport to catch your connecting flight. Although we’ll miss the rush.

The bags on your next flight may be handled by Alan Joyce, which may or may not be a good thing depending on your confidence in his ability to fling around 30 kg bags.

So, what’s really going on with all the missing baggage?

We spoke to some people in the industry to understand why everyone is losing their bags right now. Spoiler: it’s not a giant airport wormhole, as we predicted.