Nick Clarke has been appointed as director of sales and marketing of The Langham, Gold Coast and The Jewel Residences, Gold Coast, which are both scheduled to open in early 2022.

Clarke (pictured above) brings more than a decade of experience in five-star hotel sales and marketing in the Gold Coast market to Langham Hospitality Group, having previously held senior roles with Accor and Marriott International.

Originally from the UK, Clarke moved to Australia in 2003, where his hotel sales and marketing journey began with Accor, before moving to the Gold Coast in 2009.

Most recently, Clarke was the sales and marketing boss at Sheraton Grand Mirage Gold Coast – a role he held for more than three-and-a-half years.

John O’Shea, who was appointed general manager of The Langham, Gold Coast and The Jewel Residences, Gold Coast in March, said: “We are excited to have Nick join us, especially with his wealth of experience in the MICE and leisure market.

“I am confident that he will be an asset supporting the hotel in its pre-opening stage and driving The Langham’s sales and marketing success.”

Clarke’s appointment comes not long after the recruitment of Briony Low as HR director for The Langham, Gold Coast and The Jewel Residences, Gold Coast.

Strategically located on the beachfront in Surfers Paradise, the luxury hotel and residences are in the central and tallest of the three landmark towers of the Jewel development. 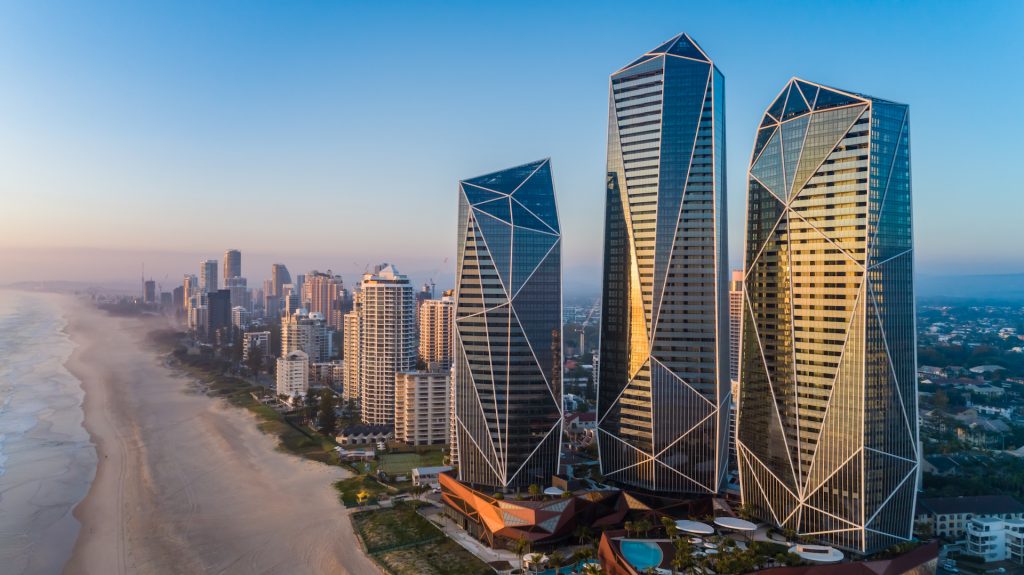 It is the first and largest development with direct beach access to be built on the Gold Coast within the last 30 years.

Awards shows are a great time to get drunk with your colleagues, as is a Tuesday morning in the office but unfortunately that’s a bit frowned upon.

Spencer Travel expo goes off with a bang!

Don’t worry, it didn’t go off with a literal bang – although fireworks are always good fun at an event.