Premier Annastacia Palaszczuk made the announcement last week while in the region with Mayor Andrew Willcox, bringing the total Queensland government contribution to $13.7 million.

“The revitalised Proserpine Entertainment Centre is a key infrastructure project for the region which will create an estimated 50 jobs during construction as well as ongoing jobs once finished,” Premier Palaszczuk said.

“Once finished, it will also provide further operational jobs and bring economic, social and cultural benefits to the whole of the Whitsundays.

“As we unite and recover from the global pandemic, it’s projects like this which are vital for our economic recovery.

“This is on top of the major $54.5 million Shute Harbour redevelopment creating 75 jobs, funding for the Proserpine Administration Centre and also the revitalisation of Airlie Beach Foreshore.” 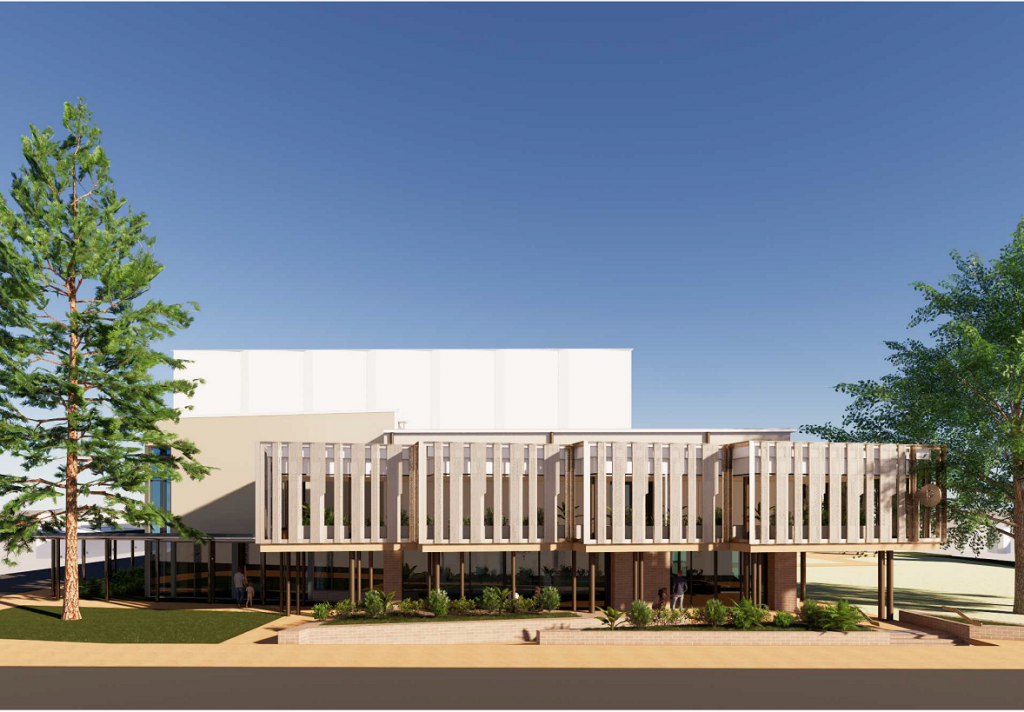 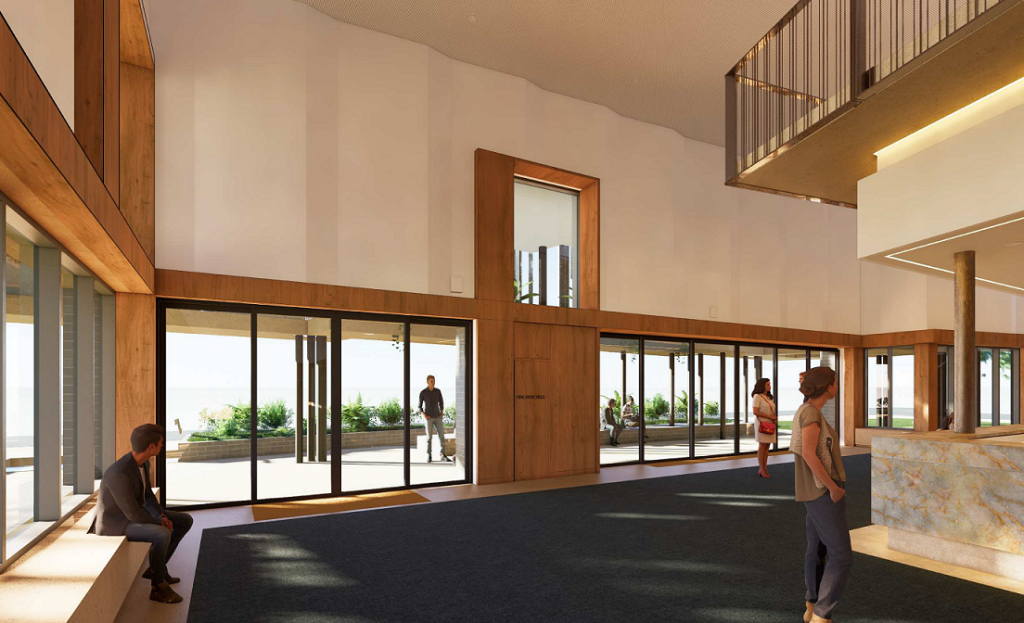 The state Premier said all Queenslanders would recall the heartbreaking images out of the Whitsunday region in March 2017.

“With boats pushed onto their side, trees stripped and debris from buildings strewn across the harbour, the coastal doorstep of Airlie Beach was decimated,” Palaszczuk said.

“Following Debbie’s devastation, the Queensland government vowed to work closely with the Whitsunday community to help it recover, and we have stood by that commitment.

“We know Queensland communities are doing it tough right now due to the COVID-19 pandemic, and that has placed added pressure on councils like the Whitsundays to deliver these important projects, and we are united in our support.

“In March last year, the Queensland government committed $5.725 million to the new Proserpine Entertainment Centre, and this additional $8 million will ensure Whitsunday Regional Council can deliver this project to support tourism business and economic growth in the region.”

“Demolition works on the old building are now complete and the tenders for the new building are currently being assessed, with work expected to be completed in late 2021,” he said.

“Once completed, it will be a fantastic modern entertainment facility for the whole region to enjoy boasting conference facilities, an auditorium with state-of-the-art audio/visual equipment, a multi-purpose function centre, café, bar, kitchen and a new cenotaph.

“The new building will also serve the dual purpose of being an additional post-disaster community facility, as well as an emergency meeting point for Whitsunday Airport.” 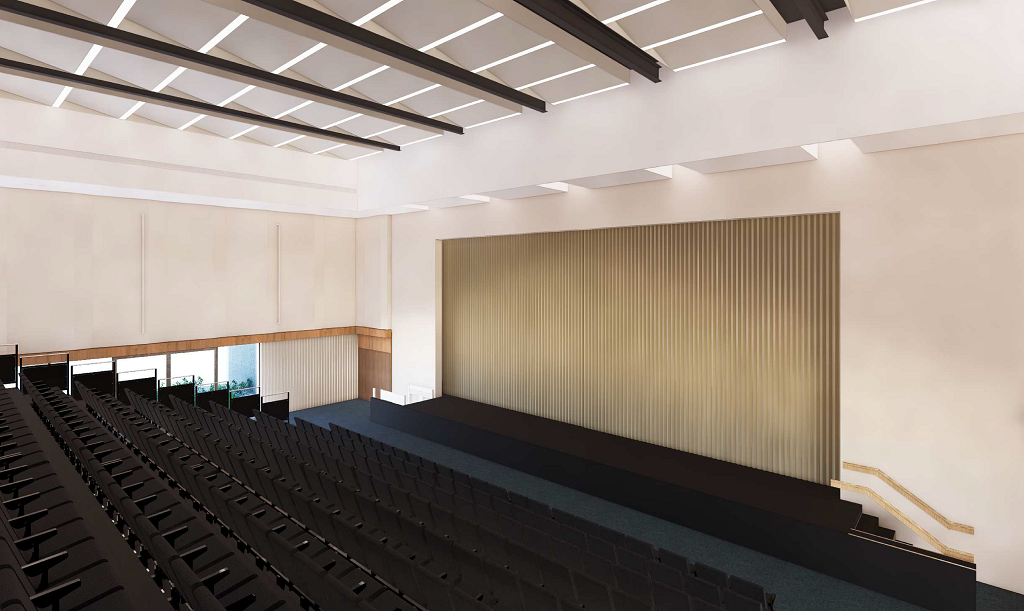 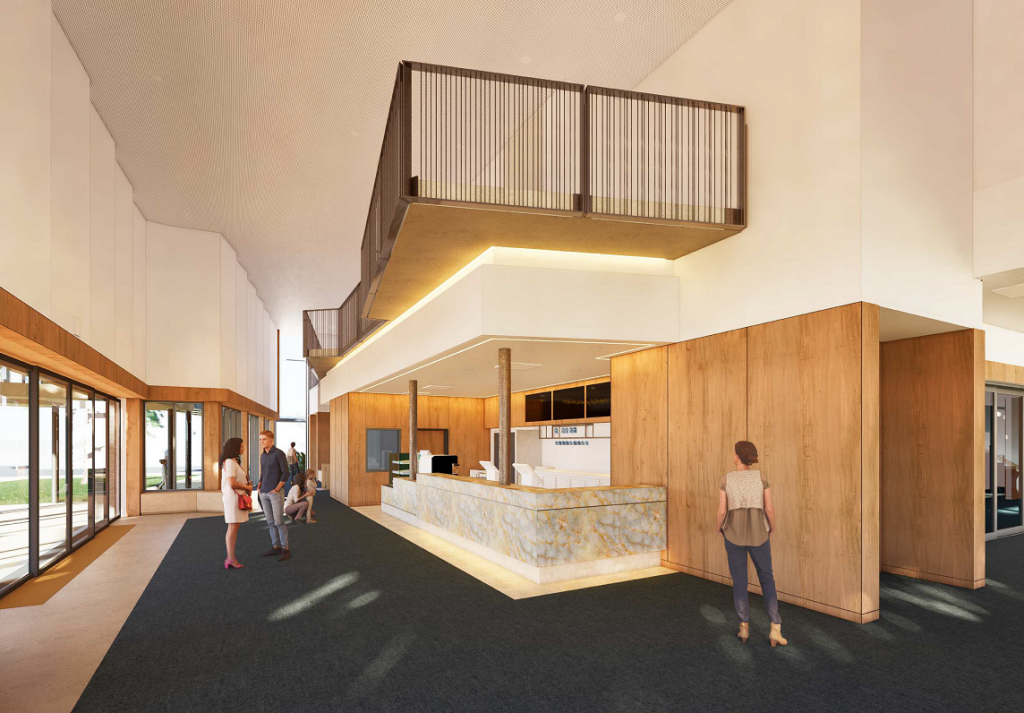 Whitsunday Regional Council estimates the total project cost of the Proserpine Entertainment Centre will be $18.7 million, which includes a federal government commitment of $5 million towards the project from the Federal Building Better Regions Fund.

Jenny Aitken hasn’t wasted much time finding a new role since her recent exit from Tourism Australia, unless you count her daytime Netflix bingeing.

Accor’s Simon McGrath has reportedly been spotted wearing a Maroons jersey in celebration of the hotel giant’s expansion in the Sunshine State.

Have you been trying to imagine what North Queensland’s premier convention centre will look like after its revamp? Find out just how accurate your imagination is here.