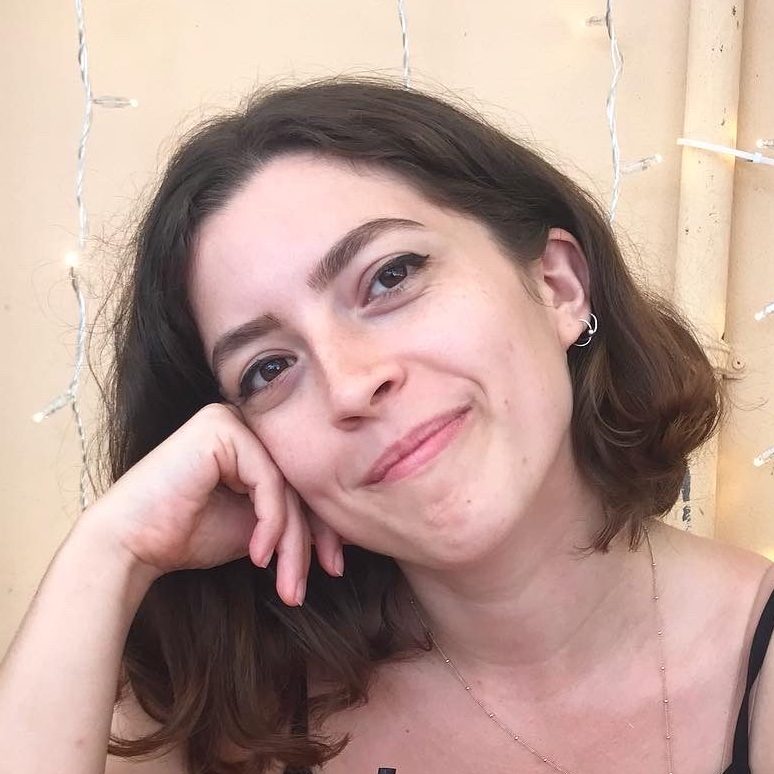 Qantas boss Alan Joyce revealed the airline will offer rewards and “mega prizes” to vaccinated Australians and is asking other companies to follow his lead.

On Monday morning, Joyce told channel Nine’s Today show that Qantas would reward those who get the jab with Frequent Flyer points, Qantas and Jetstar vouchers or Frequent Flyer status upgrades.

Launching in July, the scheme will also have 10 mega prizes, one for each state or territory, that will offer a family of four unlimited free travel on Qantas and Jetstar’s domestic and international networks for a year.

The airline’s partner, Accor, agreed to give the winners one million points through its rewards system so they can stay at any of the hotel giant’s 400 hotels and resorts in Australia and New Zealand for free.

“We think it’s a great way to recognise people who have had the vaccination, and it is a team Australia moment,” he said

“We would encourage every company in Australia to recognise people who have gotten the vaccine.”

Joyce told forum attendees that Qantas is getting its international aircraft ready for when the COVID-19 vaccination is fully rolled out, and said “there should be no reason why we can’t start opening up” by the end of 2021.

“We need a plan for how we’re going to get out of this and how the borders are going to open,” he said.

Qantas’ CEO also doubled down on his stance that the COVID-19 jab is the key to international travel.

“The big elephant in the room is when international borders will open up,” Joyce said.

The national carrier’s supremo has been critical of Australia’s hard border closure stance in the past, warning that Australia is at risk of becoming a “hermit” state during a press conference at the start of May.

The island nation’s government has made it easier to invest in tourism projects, and they reckon there are big bucks to be made. That is, if you have a spare $71K laying around.

FCTG is wheeling out a number of A-listers for its corporate travel event but, sadly, there’s no mention of a Hemsworth making an appearance.