Featuring 104 guest rooms and suites, the hotel takes design queues from themes of renewal and new beginnings, with an emphasis on first impressions, impact and intrigue.

The Clock Suite, housed in the building’s dome and clock face, is the real show stopper, featuring uninterrupted harbour views, enhanced by the suite’s centrepiece restored in its former glory. 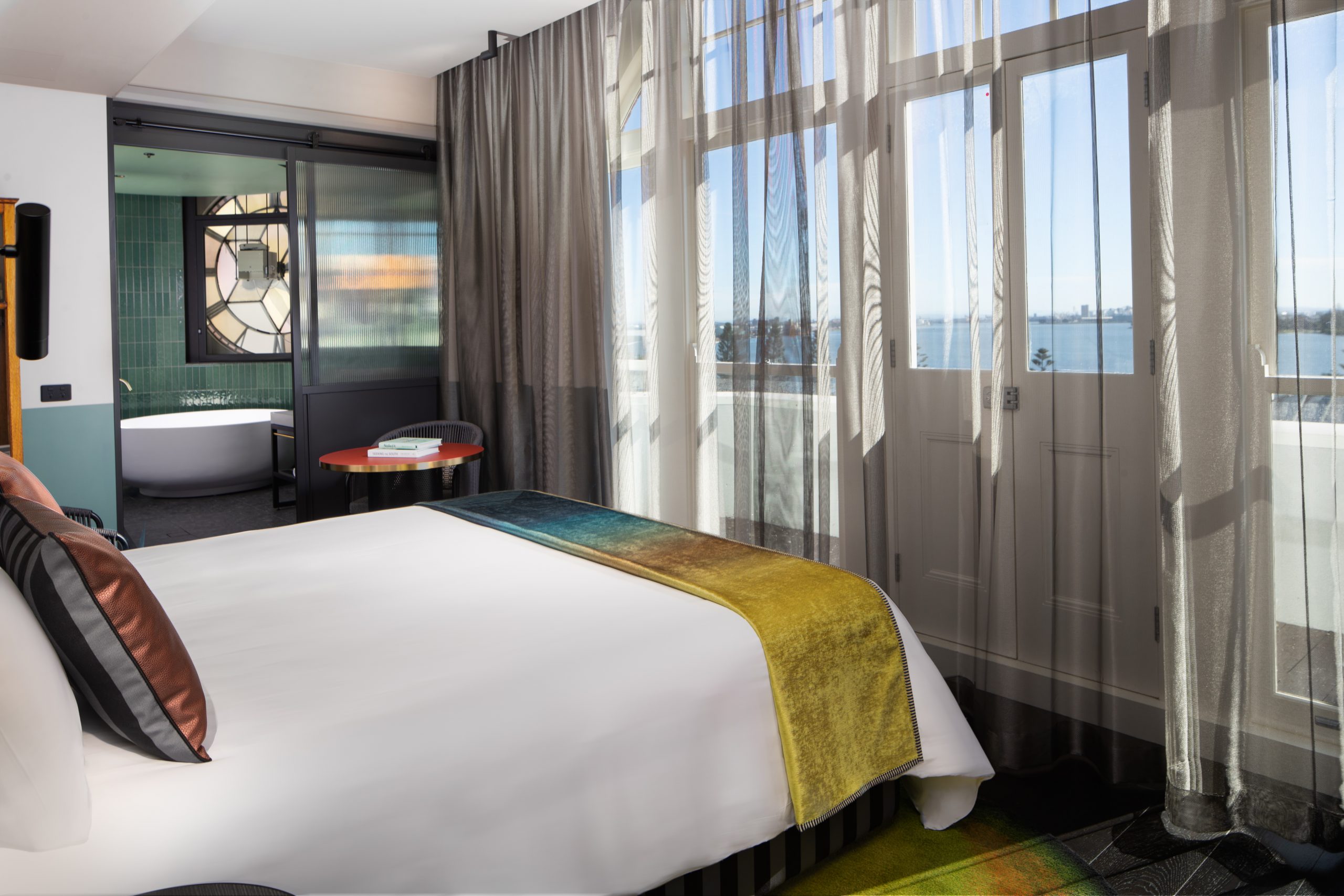 “QT Newcastle will live and breathe the same vibrancy and energy guests love from the world of QT, championing luxurious quirk and exciting
collaborations in the Newcastle community,” Kennedy said.

“Rooftop at QT, boasting uninterrupted views across the harbour and signature restaurant Jana, led by Michelin star chef Massimo Speroni, will deliver the ultimate night out for locals and travellers.

“We are also delighted to have recruited a team of local talent that we welcome to the QT family.” 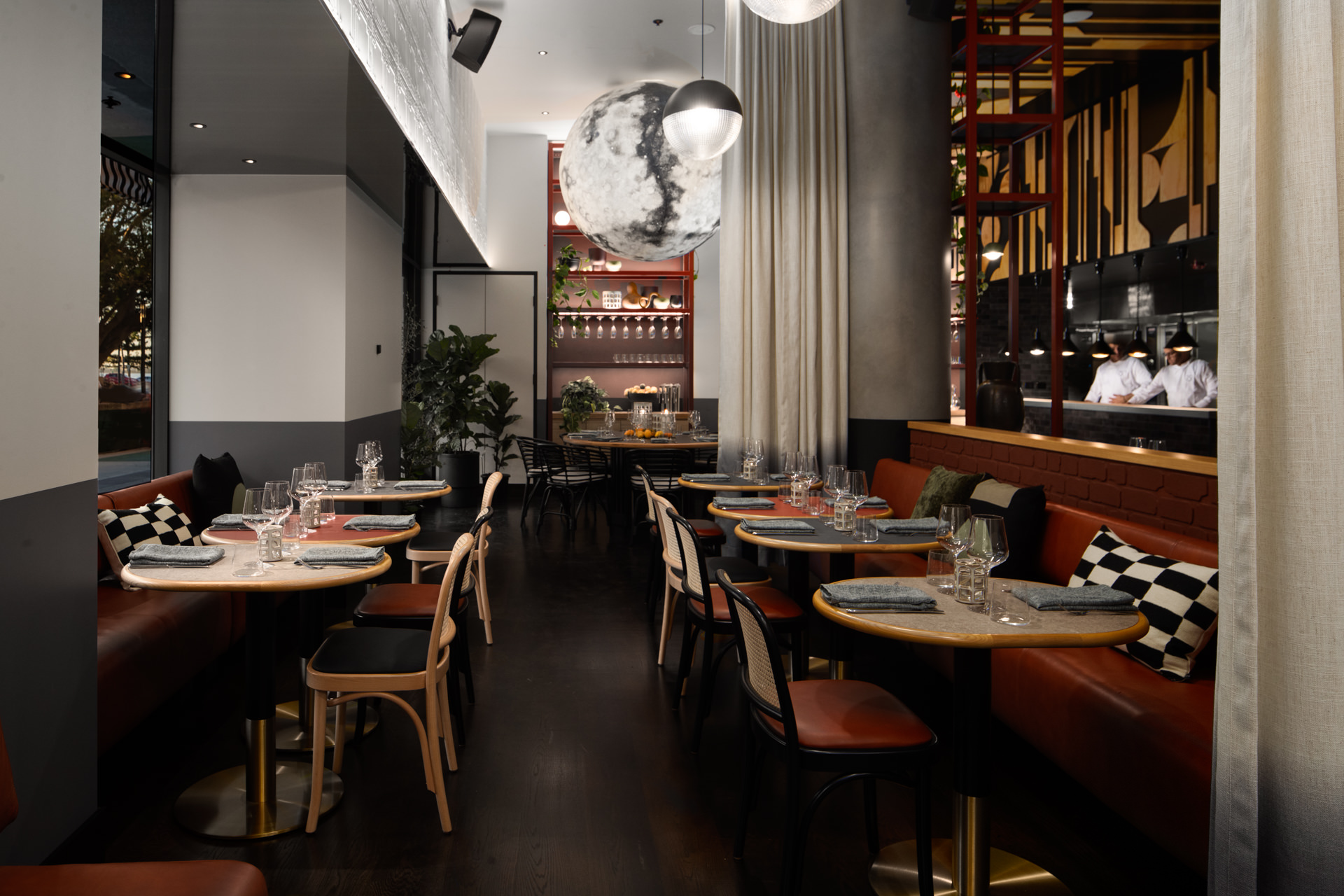 It might seem like we’re calling Newcastle a ‘cutie’ but rest assured, our cutest NSW city award still goes to Griffith.

A 99-year-old pub in Sydney is set to celebrate a new era of the roaring twenties, as it transforms into a four-level dining and hotel precinct.