The Northern Territory’s biggest-ever music festival ended on a high on Saturday night, with thousands of fans dancing along to Peking Duk and Violent Soho as the closing acts.

The performances ended more than 12 hours of non-stop entertainment enjoyed by 14,000 music lovers, with thousands travelling from interstate to attend BASSINTHEGRASS at Darwin’s iconic Mindil Beach.

This year’s event saw half of all tickets snapped up by people interstate – another record for BASSINTHEGRASS.

Now in its 18th year, the licensed all-ages event is supported by the Northern Territory government. 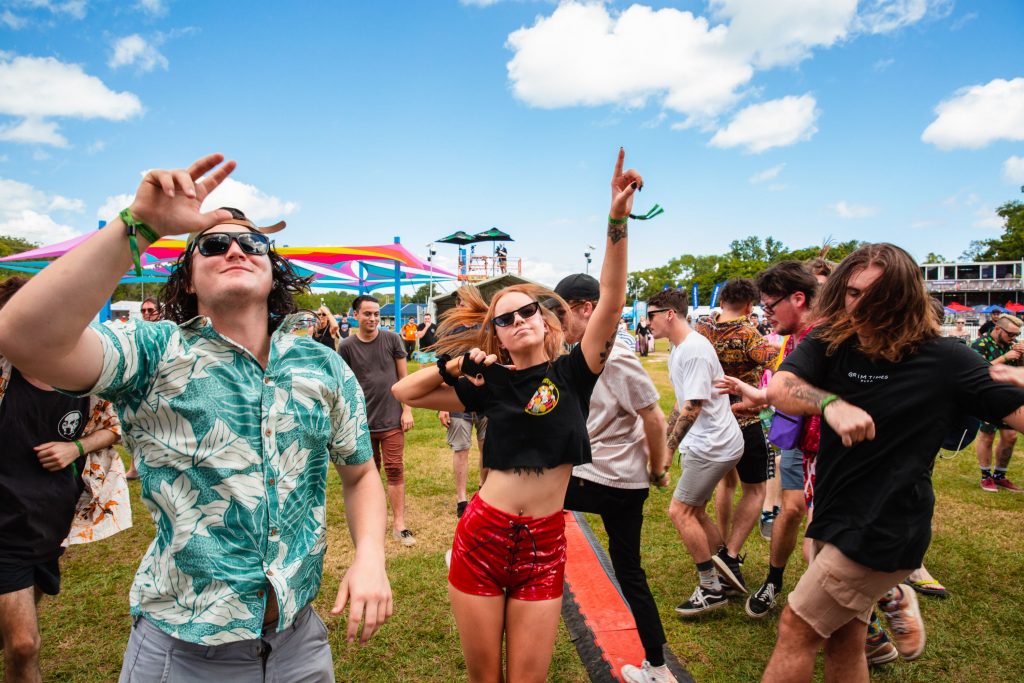 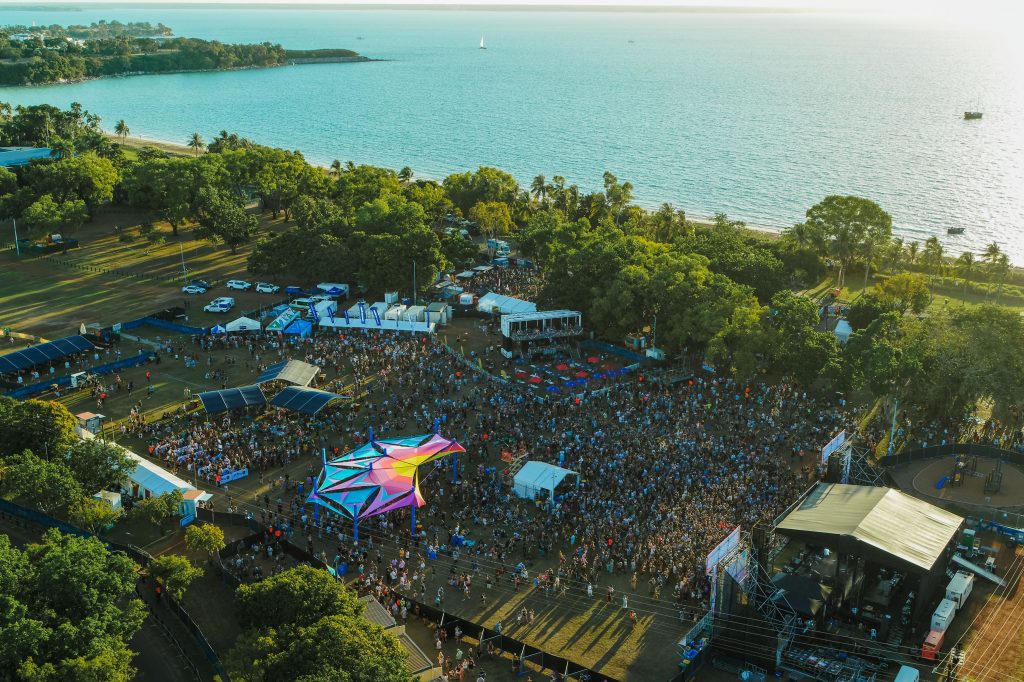 Tim Watsford, CEO of Northern Territory Major Events Company, said it was the most memorable BASSINTHEGRASS ever.

“Seeing 14,000 people enjoying themselves in a festival atmosphere at Mindil Beach, an iconic Northern Territory location, was simply incredible after the year we’ve all been through,” he said.

“The Territory has led the way in the events space over the last 12 months, and our whole events industry is gearing up for more of the same over the next year. It’s incredible to see, and people from all over the country are travelling here to experience what we have to offer.” 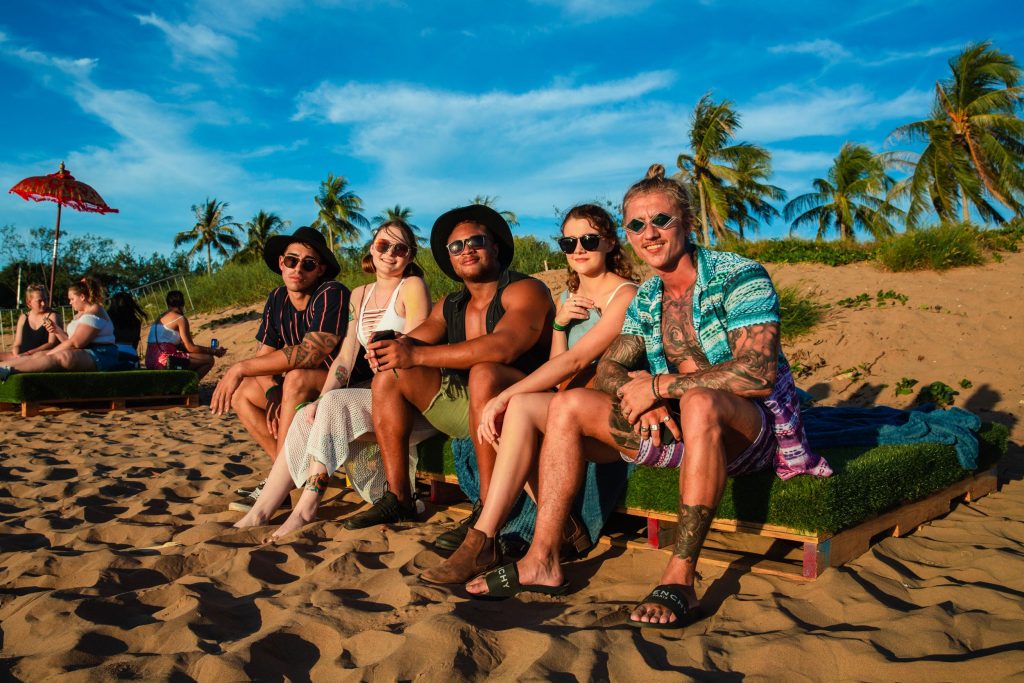 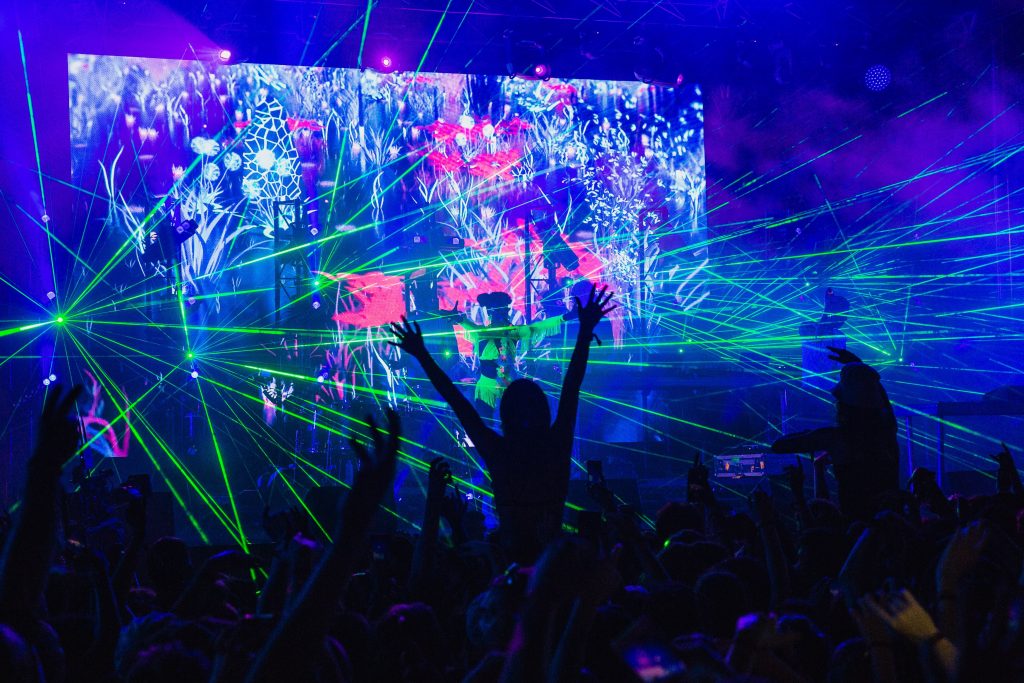 BASSINTHEGRASS is one of the first major music festivals to take place in Australia, if not the world, since social gathering restrictions began to ease.

“This year’s event sold out months in advance, which is no surprise when you look at what a first-class line-up of Aussie acts we had,” Watsford said.

Additionally, early bird tickets to the 2022 event went on sale during the festival, another first for BASSINTHEGRASS and in response to 2021 tickets selling out months in advance.

The annual ‘Meet Darwin’ gathering has just wrapped up in the NT and rumour has it they invited significantly fewer crocodiles this year.

Has the prospect of spending $2.50 a litre on petrol this week got you in hysterics? Qantas can relate.

Step aside Vivid, there’s a new festival of lights in town (and by town we of course mean several thousands of kilometres away).