SkyCity Entertainment Group and the New Zealand government have agreed to extend the long-stop date for the completion of Auckland’s new International Convention Centre.

The long-stop date of the project has been extended from 2 January 2025 to 15 December 2027 under the New Zealand International Convention Centre Project and Licensing Agreement (NZICC Agreement).

SkyCity said its obligation under the NZICC Agreement to operate the new venue will also be extended based on the date when it is completed, while the regulatory concessions granted to SkyCity under the agreement are unchanged.

“Although Fletcher Construction Company Limited’s latest draft program indicates completion of the NZICC in late 2024, SkyCity considers it prudent to have a buffer between the programme date and the long stop date,” the company said in a statement. 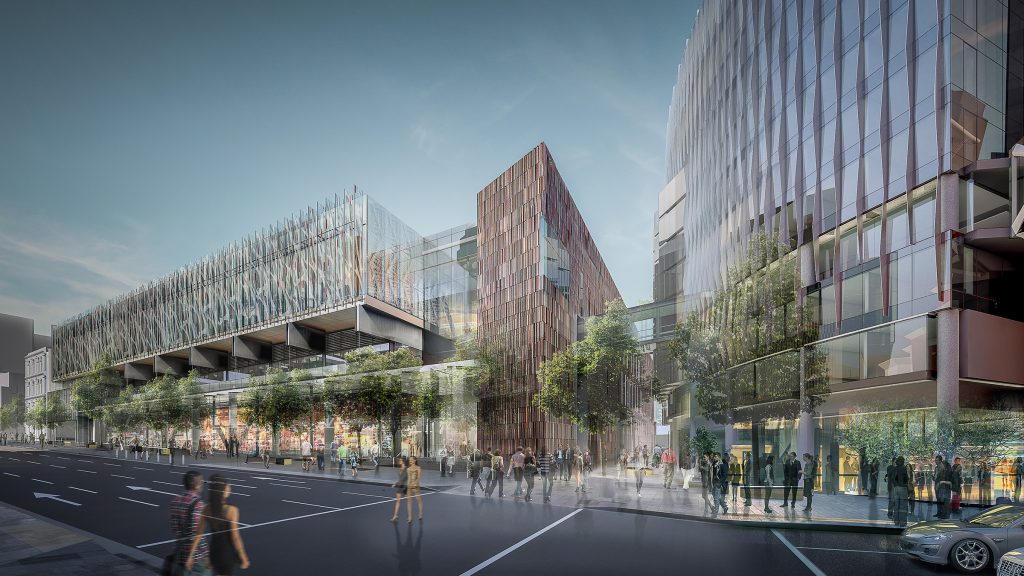 SkyCity said it intends to provide a further update on the NZICC and Horizon Hotel project on 25 August 2021 when it releases its FY21 results to the market.

The company said there is no material change to previous guidance for the total project costs, which is around NZ$750 million ($715 million).

SkyCity’s completion of the NZICC has faced a couple of hurdles along the way, including a devastating fire in 2019 and, of course, the COVID-19 pandemic.

The spicy cough is still proving to be a thorn in the side of NZ’s business events industry, with the BEIA shindig being pushed back three weeks.

The French hotel chain has been busy of late, opening the doors of a slick new Mercure across the ditch and new retreat in South Australia.

As Sydneysiders here at The Nibbler, we’d like to apologise to our Kiwi neighbours for somehow dragging them into this mess with us.