To commemorate Mandela Day on 18 July, South African Tourism invited 30 trade partners and media to donate their time and cook meals for those less fortunate at OzHarvest in Sydney.

Mandela believed that everyone has the ability to change the world for the better, and Mandela Day calls on everyone to take action against poverty in a way that will bring about sustainable change.

Under the guidance of OzHarvest chefs, the team of volunteers transformed rescued food into gourmet dishes inspired by the tastes and flavours of South African cuisine and were able to donate 400 meals to charities around Sydney for distribution to those in need.

Yana Shvarts, acting hub head of Australasia said: “The Mandela Day campaign is a celebration of our collective power to create a global movement for good and make a positive impact on the world. By giving a little time, we can help make a big change to someone’s life. It was so inspiring to see a team of people come together and take time out of their day to help make a real difference to the lives of those less fortunate.”

Also joining the group was South African-born TV chef, Warren Mendes, who rolled up his sleeves to assist with the preparation of the meals. Chef Mendes appears regularly on Studio 10 and recently filmed a new series in South Africa – Food Trail: South Africa – which will air on Channel 10 from August 2022.

OzHarvest is Australia’s leading food rescue organisation with a driving purpose to ‘Nourish our Country’ through rescuing surplus food from businesses around Australia and delivering it to charities helping to feed people in need. The not-for-profit was founded by South African born Ronni Kahn AO, who has recently taken the unique model back to her homeland South Africa; making the partnership a natural fit for this special event.

Kahn said: “I’m so excited to be able to share the OzHarvest model in my country of birth, South Africa. Nelson Mandela continues to be a huge inspiration to me and it is so special to celebrate his legacy today with the team from South African Tourism by providing food to those less fortunate than us. This is completely in alignment with the values that Madiba believed in.”

Kahn is also the star of an independent documentary film Food Fighter which follows her journey and shows the beginnings of SA Harvest, including the ‘Taste of Waste’ event in Pretoria held in partnership with the UN. SA Harvest hopes to see Food Fighter released in South Africa to raise awareness around SA Harvest and the global issue of food waste. 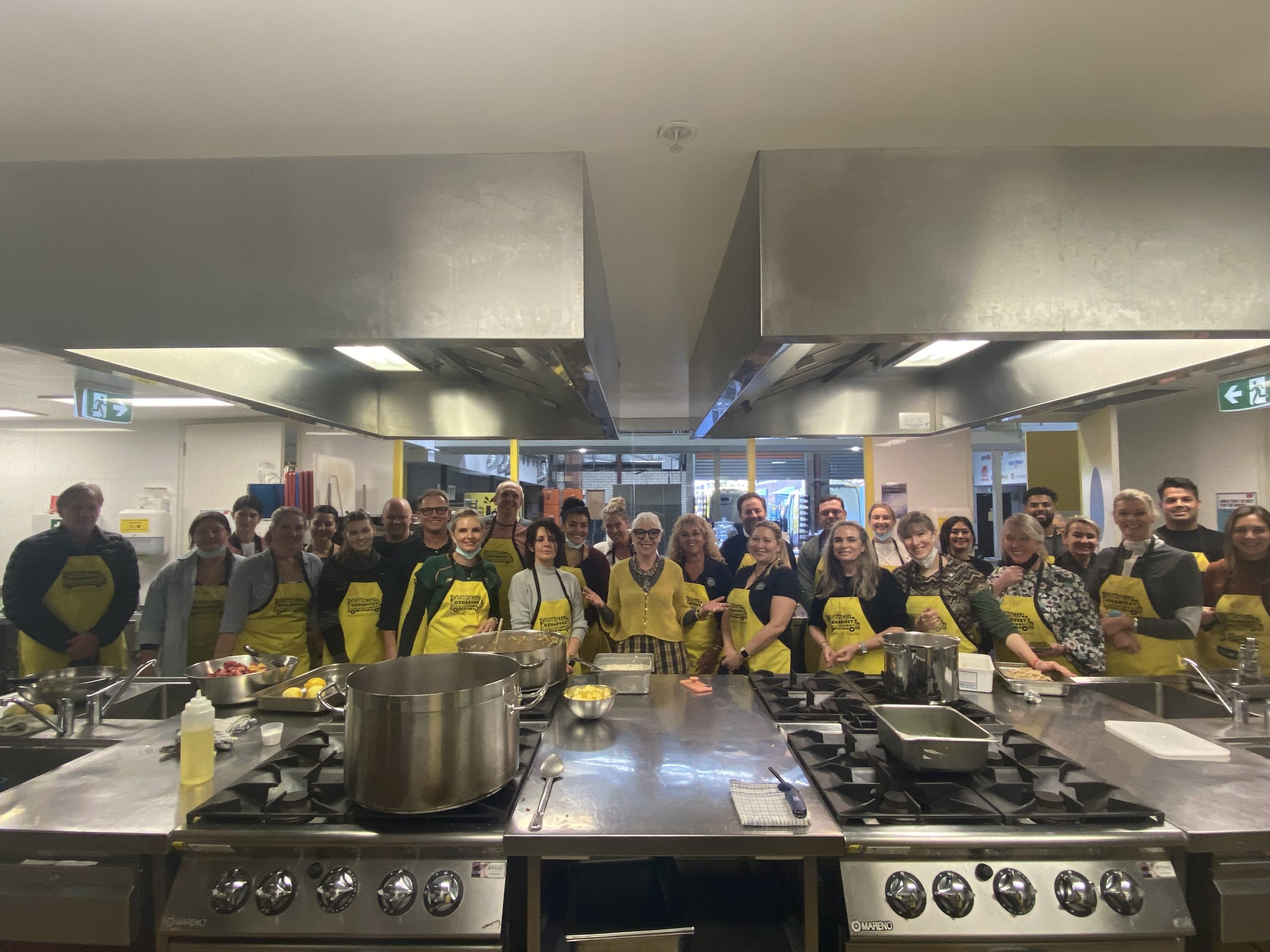 “We are ready and we are open for business”: Africa’s Travel Indaba wraps up for 2022

Coincidentally, the journo who wrote up this article was scarfing down a breakfast wrap. This wrap promises to be far less greasy, though is less likely to cure a hangover.

While ‘The South Africa Show’ sounds like a strange sitcom, we’re upset to report that it’s not, although it did feature some Aussie comedy talent.