TEG Live has committed to refunding over $5 million to thousands of customers who purchased tickets to attend games featuring the US men’s national basketball team in Australia.

TEG Live has promised that roughly 5,000 consumers who bought approximately 20,000 tickets to watch the games will be refunded, after providing a court-enforceable undertaking to the Australian Competition & Consumer Commission (ACCC).

The consumer watchdog said TEG Live has admitted it made false or misleading claims about seating at the games held in Melbourne.

When promoting these games, TEG Live used a picture of an American basketball stadium showing the floor-level seats would be tiered. In fact, the seats at the Melbourne games were not tiered and many consumers had obstructed views.

“Consumers paid a premium for floor-level seats, ranging between $895 and $3,995 for a hospitality package, and may have done so as a result of misleading seating advertising,” ACCC chair Rod Sims said.

Furthermore, the ticketing and entertainment company acknowledged the ACCC’s concerns that it may have breached the Australian Consumer Law by misleading consumers about which USA national basketball team players would be playing, or would be available to play, in the games.

TEG Live advertised the games using names and images of high-profile USA players like LeBron James and Kevin Durant that did not ultimately play in the games.

“Over a year before the games, a 35-man squad was selected and TEG Live included the names and images of the majority of those players in its advertisements,” Sims said.

“In the end, only four players from the 35-man squad – Harrison Barnes, Kemba Walker, Khris Middleton, and Myles Turner – played in the games.”

“We are concerned consumers may have purchased tickets believing many of these advertised high-profile players would be playing when, in the end, this was not the case.”

“In our view, TEG Live’s conduct was unacceptable, and we are pleased around 5,000 consumers will receive automatic refunds before the end of July.”

You can read more about TEG Live’s promotion debacle here. 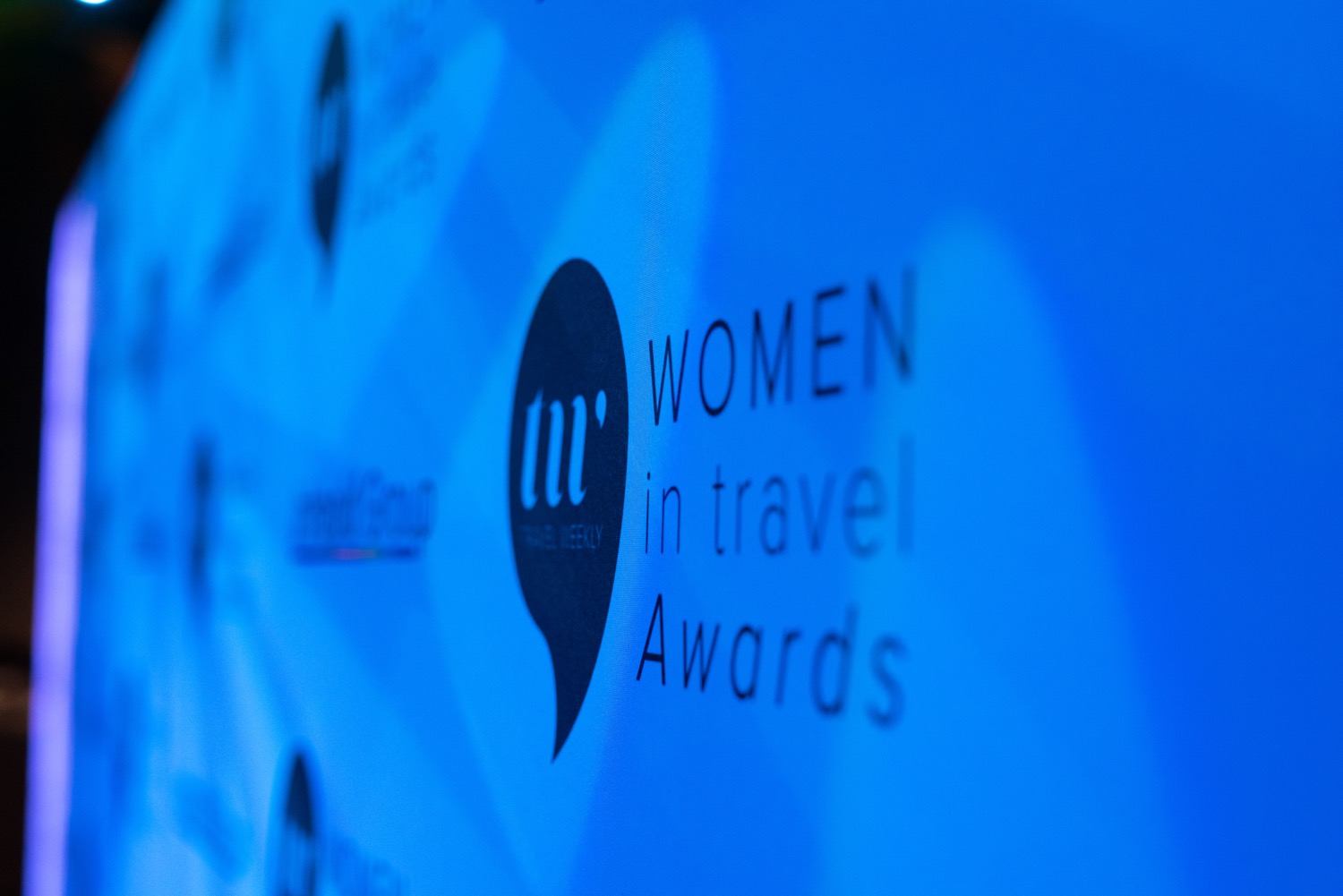 The Sydney Olympic Park venue has dribbled, Euro-stepped and slam-dunked its way to a new three-year deal with the NBL team.

A state caravanning association that happens to be a major player in the trade show arena has caught the eye of the ACCC – and not in a good way.

IPW 2020 has been cancelled

The United States’ flagship inbound travel tradeshow has been cancelled due to the COVID-19 pandemic.