The promotion sees Harrison become the national tourism organisation’s first-ever female head, and comes after a period of several months during which she has held the managing director role in an acting capacity, following the departure of John O’Sullivan.

Tourism Australia chairman Bob East said Harrison had been a standout candidate in the interview process.

“Phillipa has made an enormous contribution in her three years at Tourism Australia,” he said.

“She has great support in the industry and I am confident that Tourism Australia is in the best of hands.”

Commenting on her promotion, Harrison said: “I couldn’t be happier or prouder to be given the chance to head up the Tourism Australia team. This is a period of change, challenge and opportunity for our industry,” she said.

“With competition for the global travel wallet and the demands of the international traveller ever increasing, and both global and Australian tourism facing a number of significant headwinds, the need for a strong, cohesive and united industry has never been greater.

“My focus is very much on making sure that Tourism Australia continues to lead from the front through creative and high-impact marketing but also through the important distribution and partnership platforms we provide to industry.” 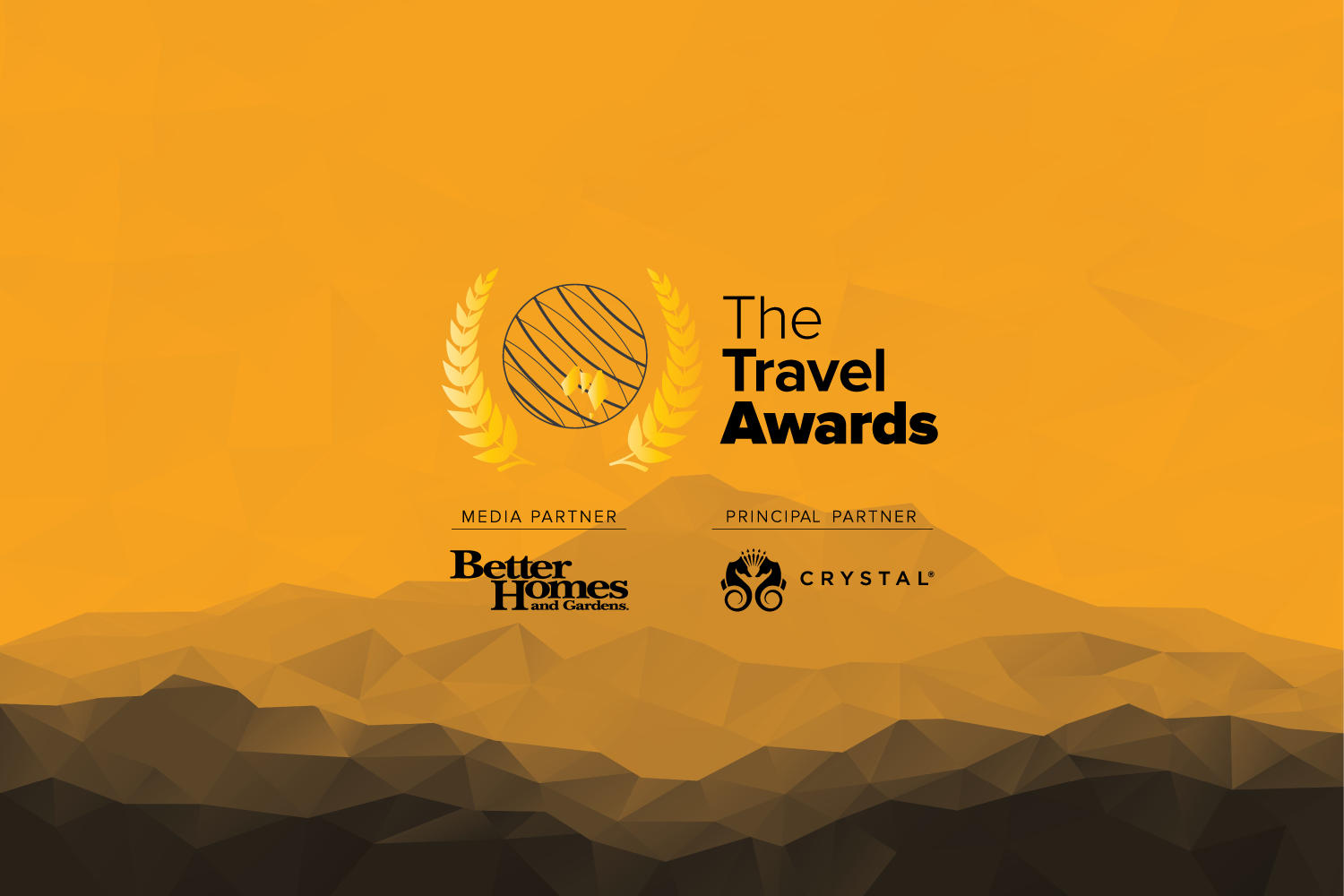 The Travel Awards accepting late entries, but not for long!

We’re predicting the international events community will be shocked when they actually see kangaroos hopping down the streets of Darwin. Don’t say we didn’t warn you.

Confidence in post-event drinks has also grown, but we don’t really need research to tell you that.

A lavish dinner with Virtuoso members sounds like a great way to overindulge and then snag yourself a free luxury hotel stay, two things The Nibbler staff hold dear.