Virgin Australia, Rex and Jetstar are all looking to get bums on seats between Australia’s two largest capital cities, with the carriers launching their own airfare sales.

Tickets between Sydney and Melbourne with Virgin start from $39 including baggage, seat selection and Velocity Frequent Flyer Points and status credits, and are available for select dates and destinations between today and 15 December 2021.

“Virgin Australia is committed to providing travellers with some of the most competitive airfares in the market, and our record-low $39 flights between Sydney and Melbourne is just one example of how irresistible it is to fly with Virgin Australia,” a spokesperson for the airline said.

“And with all Virgin Australia flights, our $39 airfares include baggage, seat selection and Velocity Frequent Flyer Points and status credits, so there’s no excuse not to jump on our website and book these bargains flights before they’re all taken.”

Rex also unveiled fares from $39 between Sydney and Melbourne (Tullamarine), which are valid for travel until Saturday 28 August 2021.

The $39 Sydney-Melbourne fares include 23 kilograms of free check-in baggage and refreshments on board.

Business-class tickets on these capital city flights will be available from $299.

“This will now change as Rex’s ‘cheaper than the bus’ fares will see airfares between the two cities even lower than the federal government-sponsored Tourism Aviation Network Support program (TANS) fare and will jump-start leisure and business travel.

“I believe this initiative will singlehandedly revive a moribund travel and hospitality industry in the two cities. The resulting copycat moves from our competitors will mean that there will be hundreds of thousands of $39 fares available.”

“Stakeholders in Melbourne and Sydney have provided extraordinary support to Rex when we launched our services, and we hope that our initiative will be able to return the favour.”

Meanwhile, Jetstar has gone even lower than Virgin and Rex with its Sydney-to-Melbourne airfares, offering one-way tickets from $30 for travel from today until Tuesday 31 August 2021. 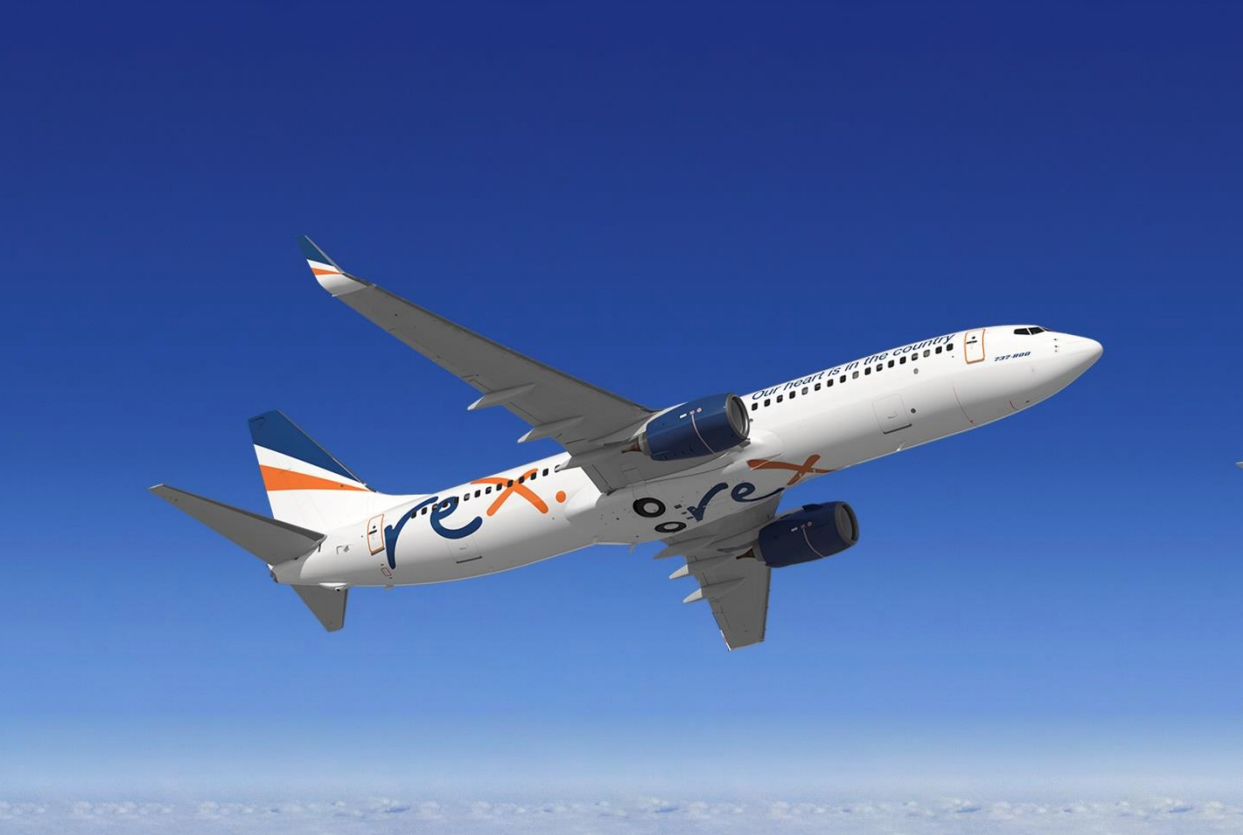 Love chocolate? Well, these new Mövenpick hotels will definitely sweeten up your day.

After a very dark period of COVID outbreaks and lockdowns, the sun seems to finally be shining again in Melbourne.