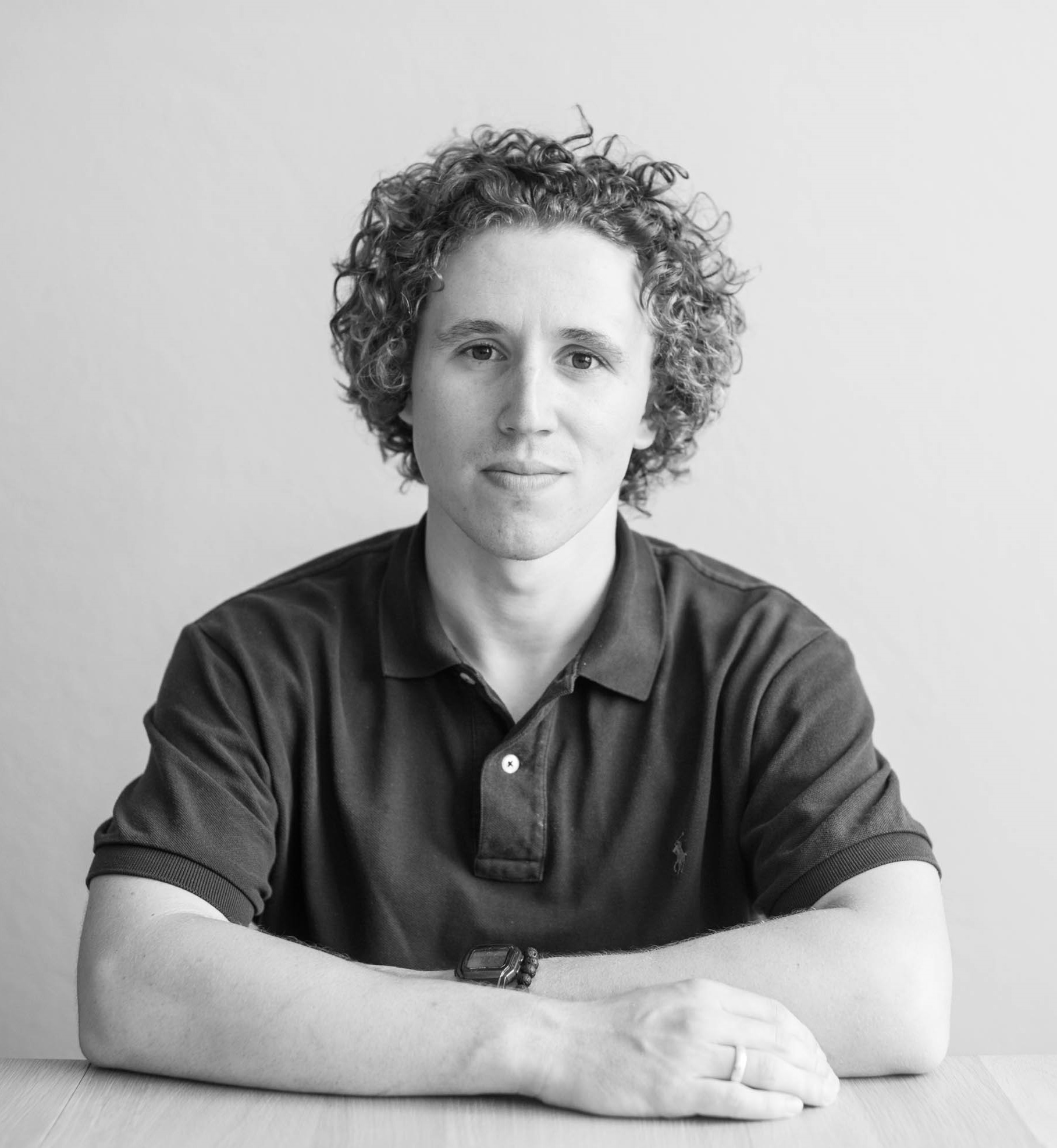 Qantas will cease flights from Sydney to Beijing next year, with the route deemed commercially unviable.

Excess market capacity and weak demand for business class seats between the two cities have both been cited as reasons for the axe, with partner airlines expected to service the route indirectly, Qantas said in a statement.

The flying kangaroo said on Tuesday that it plans to pull the pin on its direct service between Sydney and Beijing by March 2020, which currently operates five days per week with an Airbus A330.

Qantas International CEO Tino La Spina said flights to Beijing have been underperforming for some time due to weaker demand as well as a big increase in capacity from other airlines.

“China is a significant market for Qantas and our direct services from and to Shanghai are performing well. With Beijing, we’re responding to what the market is telling us,” La Spina said.

“We’ve got a strong partnership with China Eastern, so Qantas customers will be able to travel with them between Australia and Beijing and be rewarded as they would when flying with us.”

The news comes a year after the carrier made the move to reduce frequency of service between the two cities from daily to five per week, following the service’s introduction in 2017, which saw overall competitor capacity between Beijing and Australia increased by around 20 per cent, Qantas added.

Qantas expects competitor capacity to continue to increase further in 2020.

Qantas’ daily Sydney to Shanghai service will be unaffected as they continue to perform, with aircraft currently used on the Beijing route to be redeployed to existing destinations in Asia, the airline advised.

The airline also iterated that customers booked to travel on the route beyond March 2020 will be contacted directly and re-accommodated on alternative services, or offered a refund or fare credit.

The announcement comes months after Qantas Group CEO Alan Joyce revealed the airline will cut capacity to Hong Kong as a result of pro-democracy, anti-government protests, which remain ongoing.

In October, the company revealed protests in Hong Kong would negatively impact its bottom line for the first half of the 2020 financial year by $25 million. 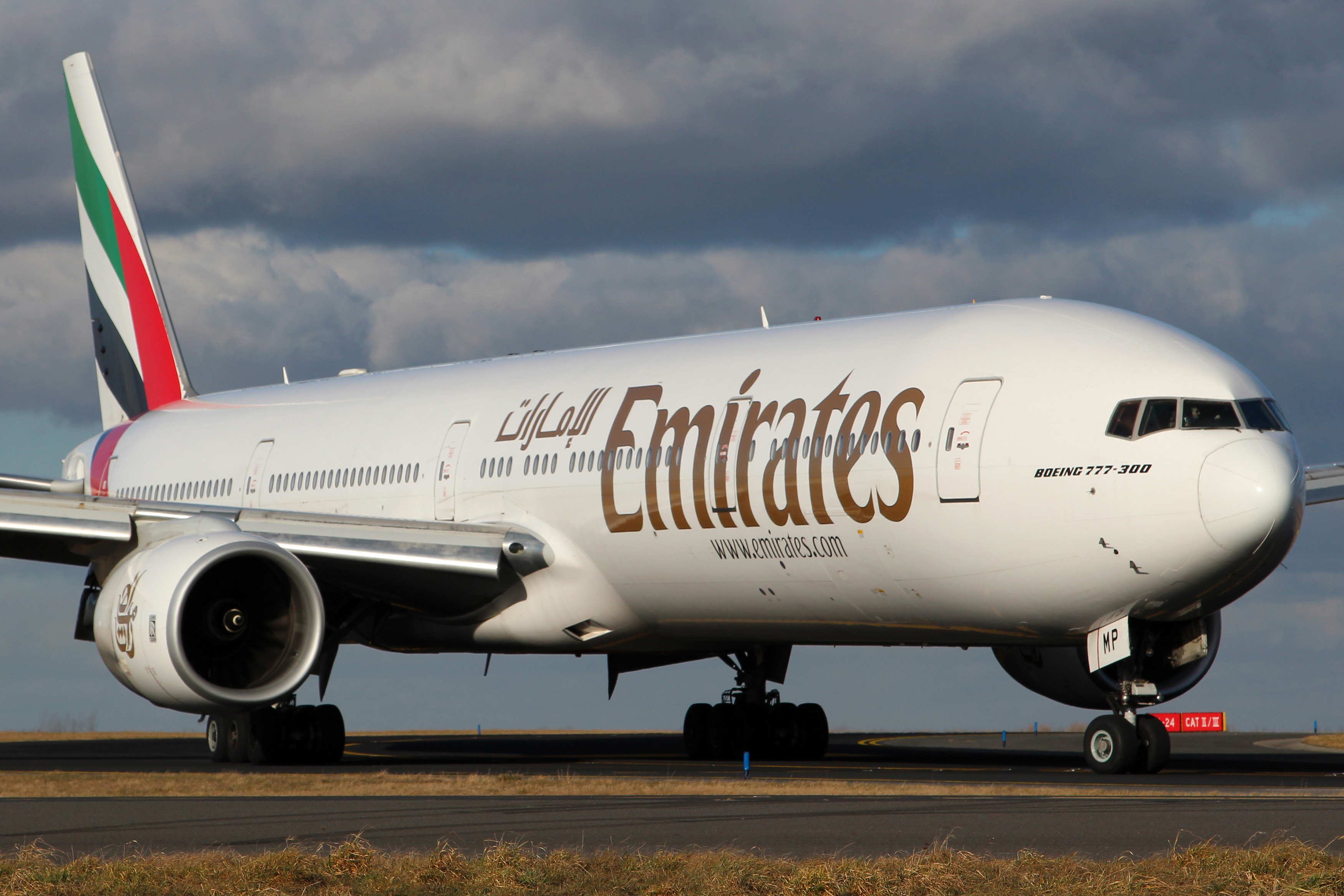