What did Qantas name their newest Dreamliner?

Qantas’ third Boeing 787-9 Dreamliner will be named after one of Australia’s cutest native animals, the quokka.

Unique to Australia and largely found on Rottnest Island off the coast of Perth, quokkas are described as the happiest animal on Earth and are even known to enjoy a selfie with tourists.

Quokka was among the most popular suggestions in a national poll of more than 60,000 entries to name the airline’s fleet of eight Dreamliners.

Qantas International CEO Alison Webster said the quokka and the Flying Kangaroo would make a great team to help entice international visitors to Western Australia, especially as Perth and London will be linked non-stop for the first time.

“Our direct flights between Europe and Australia start in March, so naming our third Dreamliner after a native animal unique to WA seems very fitting,” she said.

“There may be some head scratching moments when people see the name of this aircraft at airports around the world, but a quick internet search will make them immediate quokka converts, and might even encourage them to take a trip,” said Webster.

“The Quokka, known as the world’s happiest animal, is truly unique to Western Australia,” he said.

“Our pristine Rottnest Island, just a 30-minute ferry ride from Perth, is the only place on the planet where people can mingle with the beloved marsupial. And now the name fittingly sits on the side of a Qantas Dreamliner bringing tourists to our great State.

“We can’t wait to welcome new visitors to Perth, and I know the quokkas will be ready to star in any holiday snaps,” he said.

Quokka, which has the official registration of VH-ZNC, will operate the new Perth to London route as well as other Dreamliner routes to the United States. It is currently undergoing final delivery in Seattle and is expected to land in Australia in late January. Quokka will also be joined by a Dreamliner called Skippy later this year.

Qantas’ first two Dreamliner aircraft have been named Great Southern Land and Waltzing Matilda. Each name is painted beneath cockpit window. The sequencing of the remaining names will be revealed as the aircraft are delivered.

What are passengers tuning into on planes? 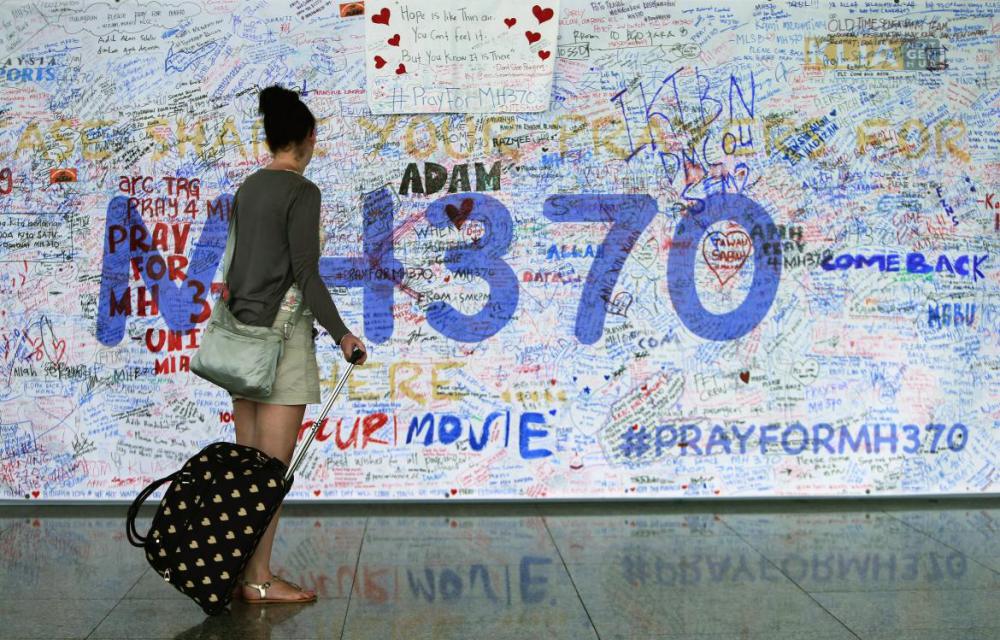 More redundancies are coming for Qantas staff, as the airline accelerates its shift to digital.