World-renowned chef Clare Smyth is opening her first restaurant outside of the UK at Crown Sydney.

Set to open in July, Oncore by Clare Smyth will offer a dining experience from one of the world’s most acclaimed chefs overlooking Sydney harbour from level 26 of Sydney’s glamourous new lifestyle destination, Crown Sydney.

Smyth was awarded three Michelin stars in the 2021 Michelin Guide for Great Britain and Ireland for her restaurant, Core by Clare Smyth in London, making her the first female to achieve this accolade in the UK.

Smyth said she wanted her Sydney restaurant to pay homage to Core, but have its own identity.

“As the new restaurant will build upon the success of Core, it seems fitting to call it ‘Oncore’ — a play on the word ‘encore’ meaning a follow-on performance demanded by the audience,” she said. 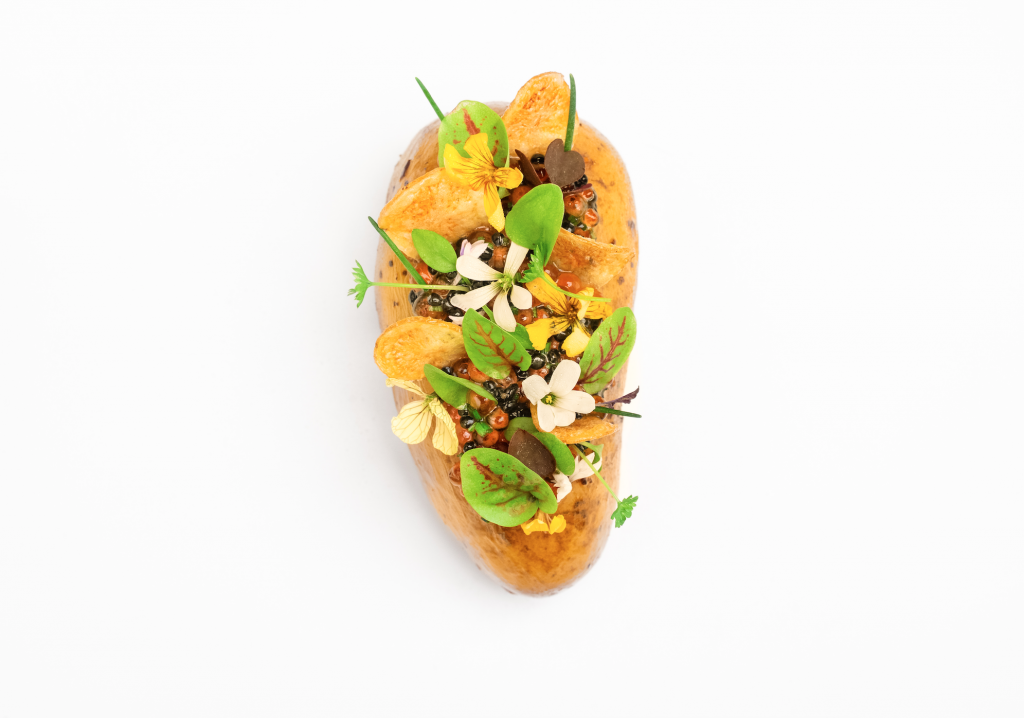 Smyth plans to give Oncore by Clare Smyth an Australian twist with the menu featuring a selection of Core’s classic dishes, including, ‘Potato and Roe’ using potatoes produced by fourth-generation family farmers from the Southern Highlands who use developed methods to work with and support nature.

The restaurant will also offer dishes with a uniquely Sydney flavour, drawing inspiration from the harbour and its surrounds, including ‘Beef and Oyster’ with oysters from the Wapengo and Wagonga estuaries from the South Coast of NSW, and Shiro Kin Fullblood Wagyu beef sourced from the New England, Riverina and Hunter Valley regions (NSW), and the fertile Darling Downs of South East Queensland. 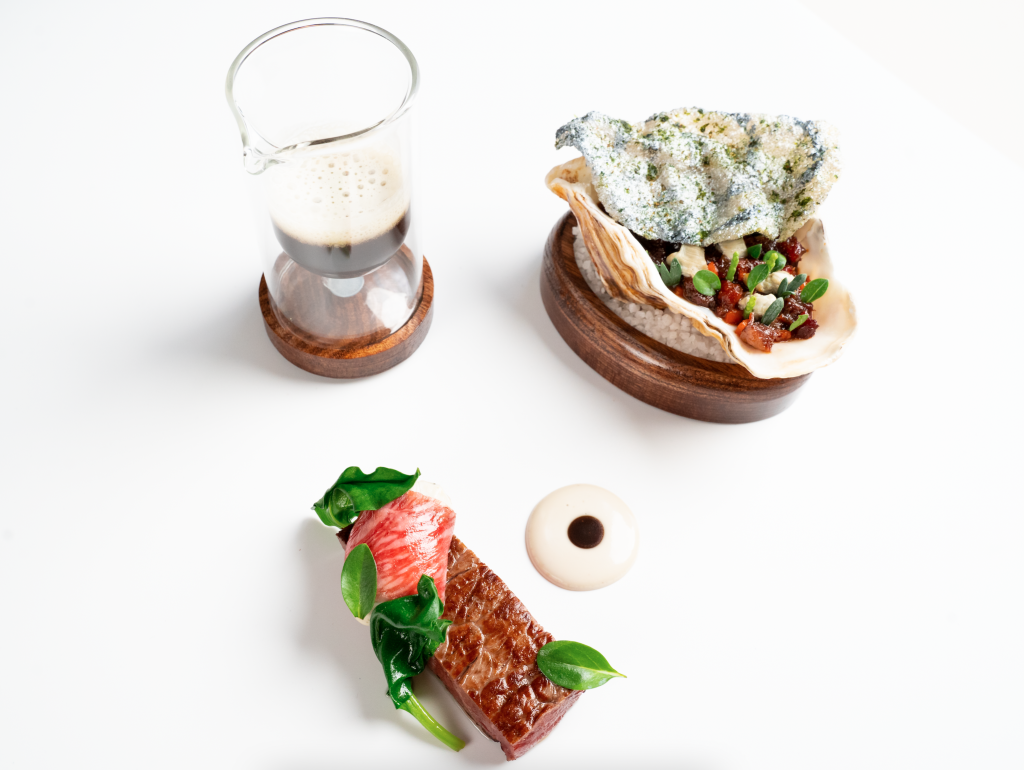 Leading the Oncore team will be New Zealand-born and raised head chef Alan Stuart, who will work closely with Smyth to evolve the Core offering for its new Sydney location.

The 68-seat venue will provide sweeping views of the city’s harbour, including the Sydney Harbour Bridge and Sydney Opera House.

For those seeking a more exclusive experience, Oncore will also offer a chef’s table positioned directly in front of the kitchen, giving diners a front-row seat to watch her highly skilled team at work.

Wine will be heavily featured at Oncore, a celebration of both the Southern and Northern hemispheres, the list will feature the best of Australia, as well as wines from Bordeaux, Burgundy, and an extensive and varied selection from the rest of the world.

The restaurant will also feature a cocktail bar overlooking the harbour waters below, serving a fun and innovative menu of cocktails.

Much like the melted ice cream truck accompanying this article, the chances of Bondi hosting its annual outdoor sculpture exhibition have been quashed.

The Sydney-based hotshots from the industry’s biggest organisations have formed a coalition that we reckon would give the Justice League a run for its money.

COVID-19 lockdowns and failed lease negotiations have forced one of Sydney’s most-loved restaurants to close its doors.