Byron at Byron, a Crystalbrook Collection Resort, has announced five new appointments ahead of the hotel’s reopening on 1 September.

The property is currently in the final stages of a multi-million-dollar refresh, which was announced last month.

Sara Coughlan has come on board as Byron at Byron’s director of sales. She has been with Crystalbrook since early 2018 as its account director for leisure.

Pascale Rocher has been appointed as the property’s marketing and communications manager. Rocher joins from Ivanhoe Cambridge in Canada, where she worked as its marketing and tourism manager.

The role of Byron at Byron’s human resources manager has been filled by Angela Harris, who previously led talent and culture management at Elements of Byron.

Commenting on the recent additions to the resort’s leadership team, Byron at Byron general manager Julian Moore said he was “excited to welcome these passionate and talented professionals to Byron at Byron as it begins a new phase of the resort’s history with an enhanced focus on sustainability and responsible luxury.”

The new appointments come not long after Crystalbrook expanded its leadership team with the recruitment of Megan Knoetze as group director of people and culture. 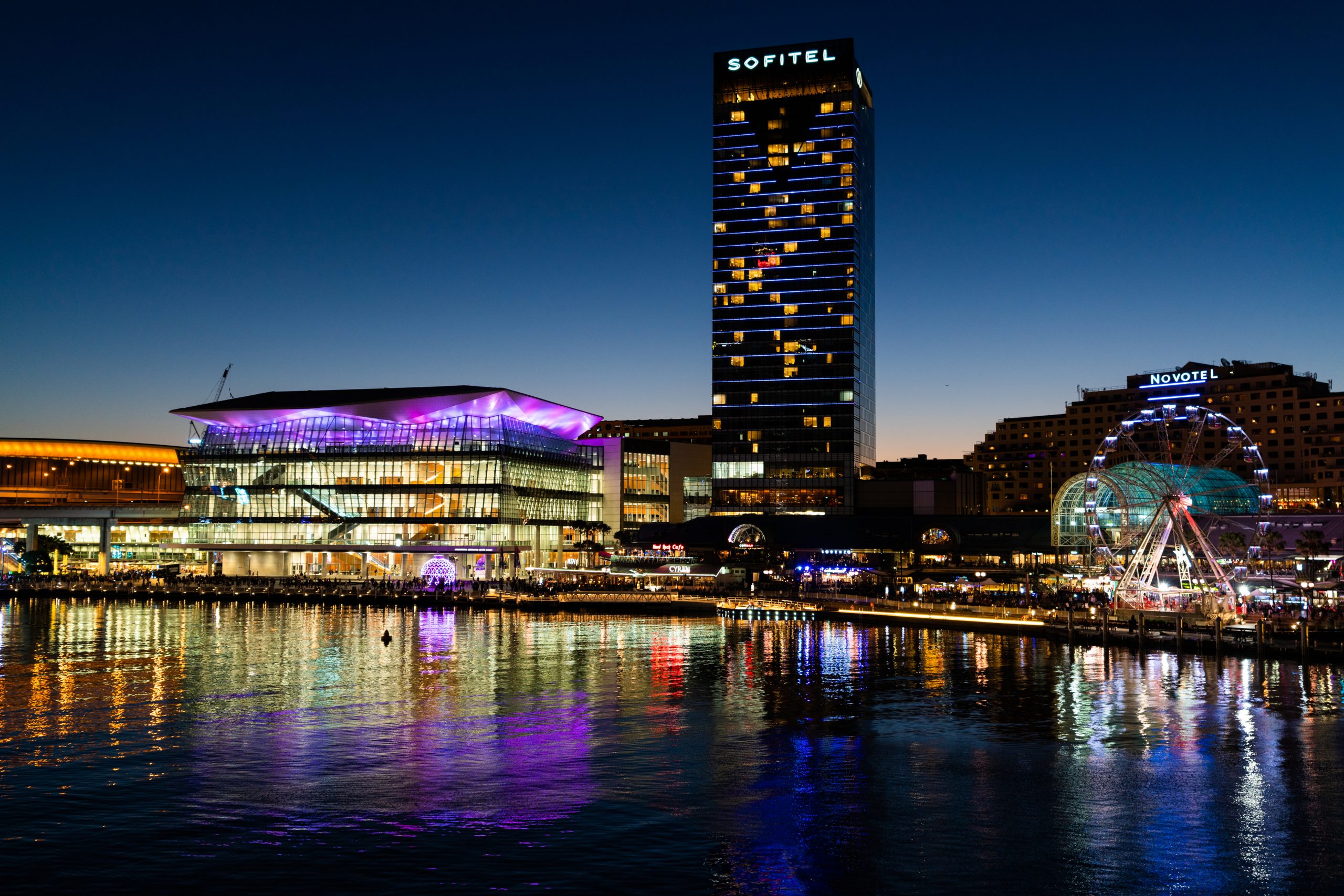 The collection of hotels and resorts has grown its leadership headcount once more, along with opening a slick new property.

The independent hospitality company has gone all arty-farty in expanding its east coast footprint.

The iconic property has been given a sustainability-focused revamp. However, that’s not to say its new suites are kitted out in the latest Vinnies drop.