IHG Hotels & Resorts and the Pelligra Group have expanded their partnership with the signing of Holiday Inn & Suites Mawson Lakes.

The two groups announced the signing of the new-build hotel on the eve of Australia’s Australasian Hotel Industry Conference and Exhibition (AHICE), which is also being held in Adelaide for the second consecutive year.

To mark the occasion, and to signal the great progress already being made, the Mawson Lakes project was officially unveiled at a ground-breaking ceremony in Adelaide, attended by SA Premier Peter Malinauskas, City of Salisbury Mayor Gillian Aldridge, hotel owner Ross Pelligra, IHG’s CEO EMEAA, Kenneth Macpherson, and SVP Managing Director – Japan, Australasia and Pacific, Leanne Harwood, as well other dignitaries in attendance.

Holiday Inn & Suites Mawson Lakes, which is owned by a joint venture between the Pelligra Group and Bruno Muscatello, is due to open in 2024.

Located in Adelaide’s northern suburbs, just 20 mins from the CBD, the 130-room hotel will feature all the Holiday Inn brand hallmarks, including an Open Lobby, as well as all-day dining restaurant and lobby bar, conferencing facilities and gymnasium. 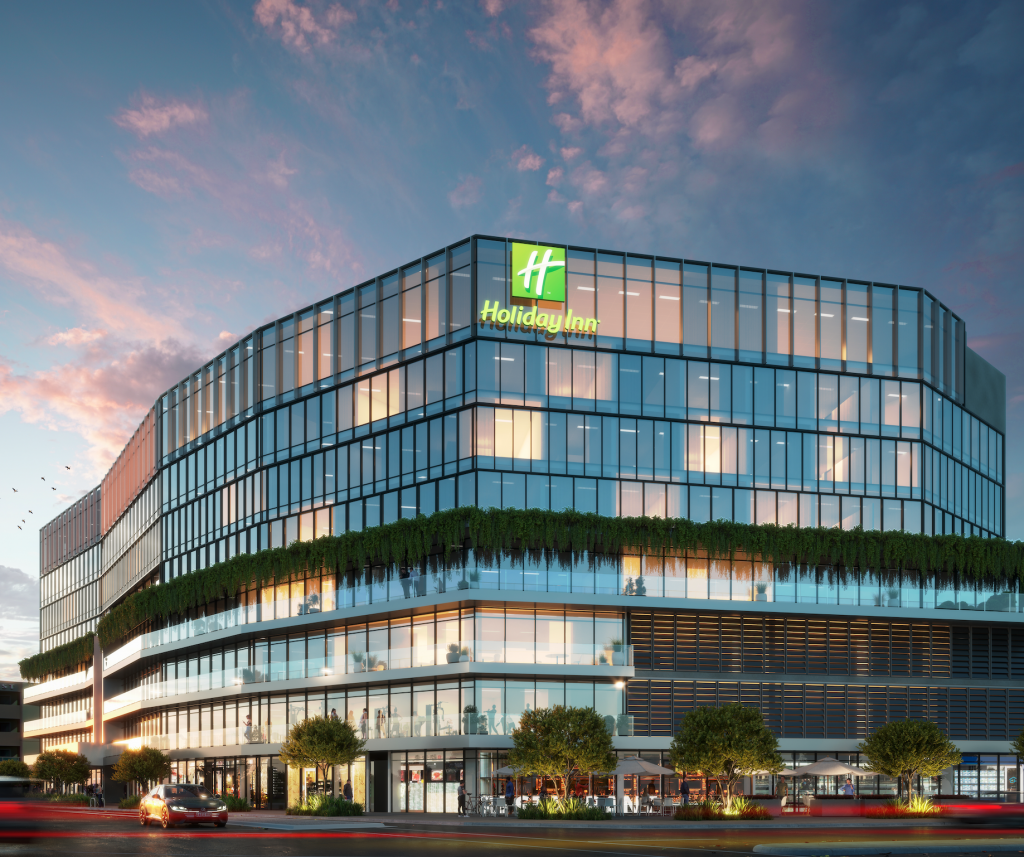 With six hotels now open or signed, the Pelligra Group is one of IHG’s largest partners in Australasia, and there are ambitions to grow the partnership significantly.

Already the Group, along with its joint venture partners, has welcomed the brand-new Holiday Inn Werribee in 2021, boasting Australia’s first Open Lobby, and took on the Holiday Inn Melbourne Airport lease in 2019, with plans to completely refurbish the property to bring it to world-class Holiday Inn standard.

Ross Pelligra, CEO of Pelligra Group, said this deal signing was just the start of a string of new hotel developments the group plans to announce with IHG.

“Today’s ground breaking is proof that our industry is powering ahead and we have huge confidence in the future of hotels in Australia,” Pelligra said.

“We are so proud to be growing with IHG Hotels & Resorts, in fact in just five years we signed six amazing hotels, with two already open. And I don’t see it stopping there, we would love to add another 20-30 hotels across IHG’s brand portfolio in the future, so I can only say: get ready for more to come”.

The hotel will be located adjacent to the University of South Australia Mawson Lakes campus, Mawson Central Shopping Centre and the Parafield Airport and within close proximity to the Edinburgh RAAF Base, Lyell McEwin Hospital, several major manufacturing and logistics centres, making it a perfect base for those in town for business or leisure.

Holiday Inn & Suites Mawson Lakes will be IHG’s fifth hotel in Adelaide, making it one of Adelaide’s largest hotel operators.

It complements IHG’s portfolio that includes InterContinental Adelaide, Holiday Inn Express Adelaide City Centre, and the brand new Crowne Plaza Adelaide and Hotel Indigo Adelaide Markets, both of which opened in the past 18 months. 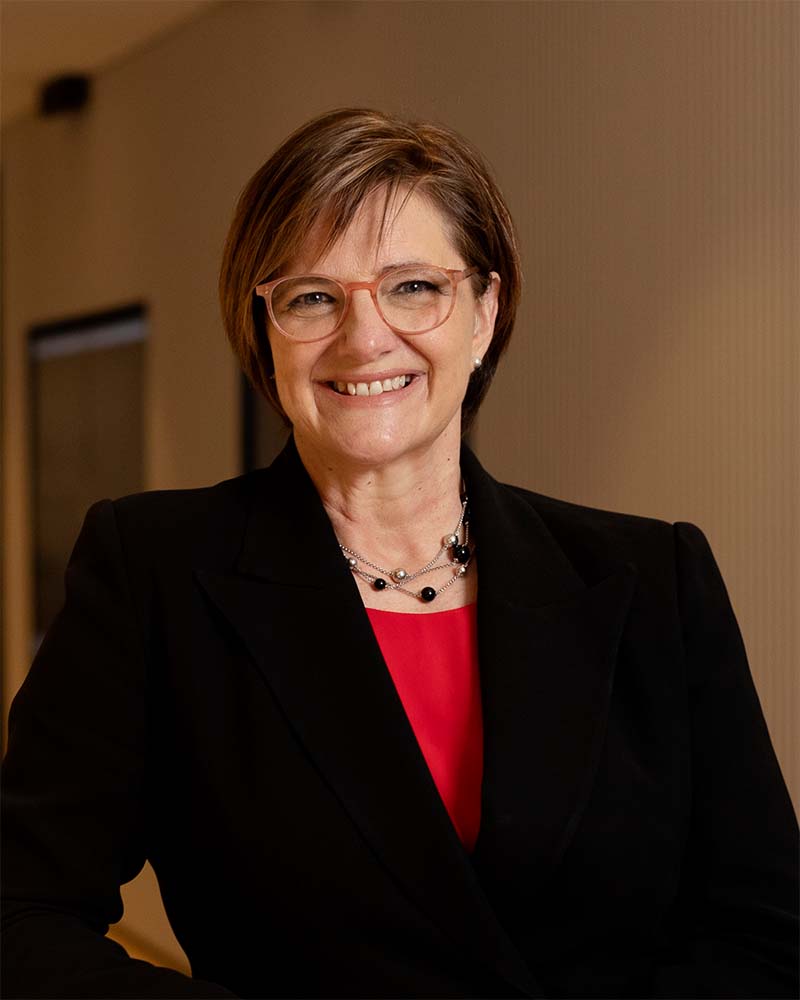 Now we’re sure they’re probably great hotels but the staff at The Nibbler couldn’t assure you until we get invited (wink, wink, nudge, nudge).

IHG is welcoming its guests to the next chapter of travel with a veritable shirt ton of perks! Though, that’s not to say it will write your clients into the latest instalment of its Twilight fan fiction blog.

Looks like the raucous Aussie abroad stereotype is now supported by research, with fresh data revealing just how much Australians love having a chinwag while they travel.