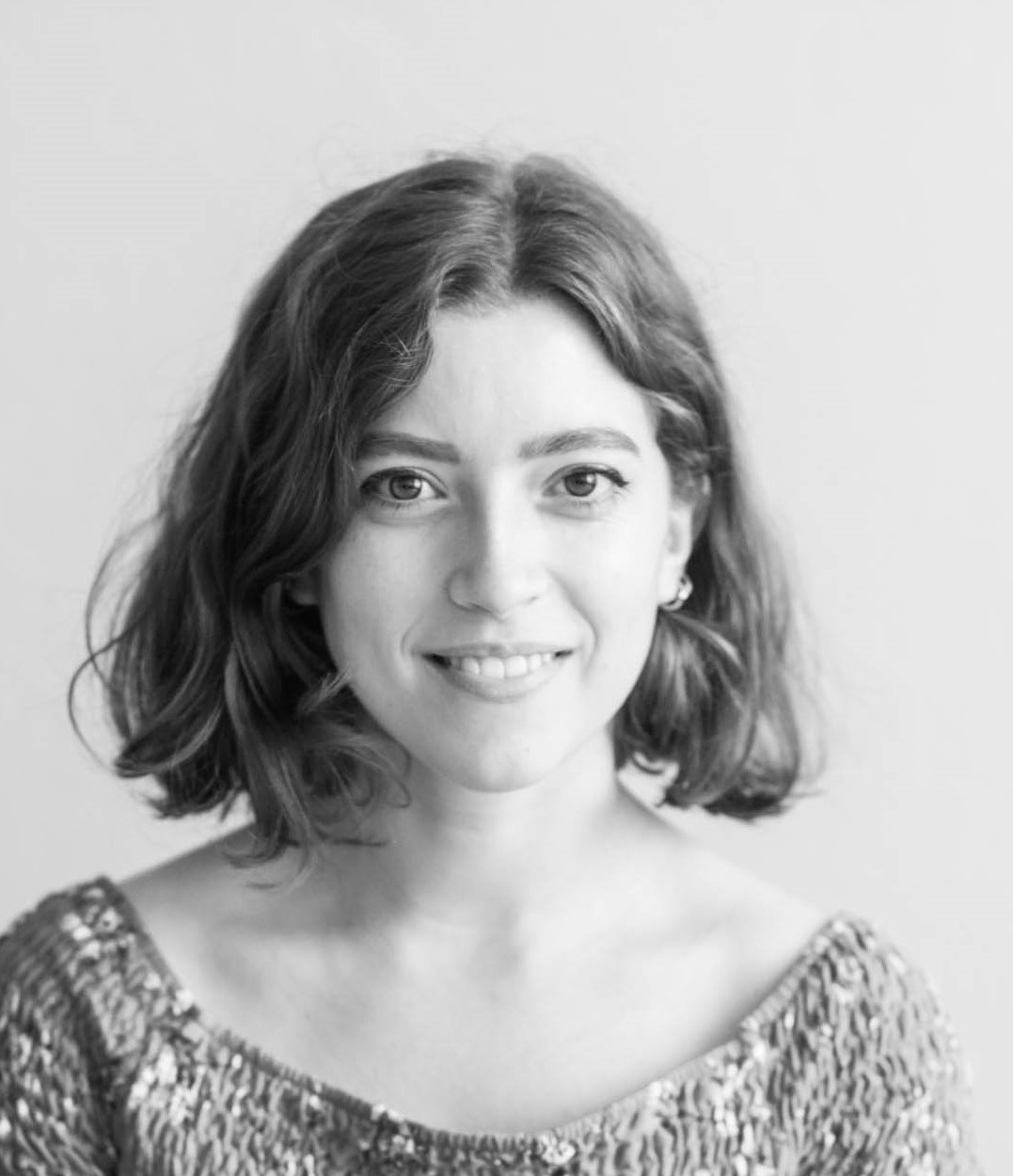 Qantas will reroute flight paths over the Middle East to avoid parts of Iran following an emergency order from US aviation authorities.

Qantas released a statement on Friday advising it would adjust its flight paths over the Middle East to avoid the Strait of Hormuz and the Gulf of Oman until further notice.

The changes were made the same day the US Federal Aviation Administration (FAA) banned US carriers from flying in Iran controlled airspace over the same areas due to escalating tensions between the two countries.

“These changes will mean a slight change to the routing of QF1/2 and QF9/10 between Australia and London. The impact on flying time will be negligible,” the airline said. According to The Sydney Morning Herald, Australian airlines use their own safety management systems to decide which routes to avoid which take into consideration advice from bodies such as the FAA.

The FAA said the risk to US airlines is “demonstrated by the Iranian surface-to-air missile shoot-down of a US unmanned aircraft system on 19 June 2019 while it was operating in the vicinity of civil air routes above the Gulf of Oman.”

As of this morning, flight tracking website Flightradar24 showed airlines commonly used by Australians such as Emirates and Qatar still travelling through the area. 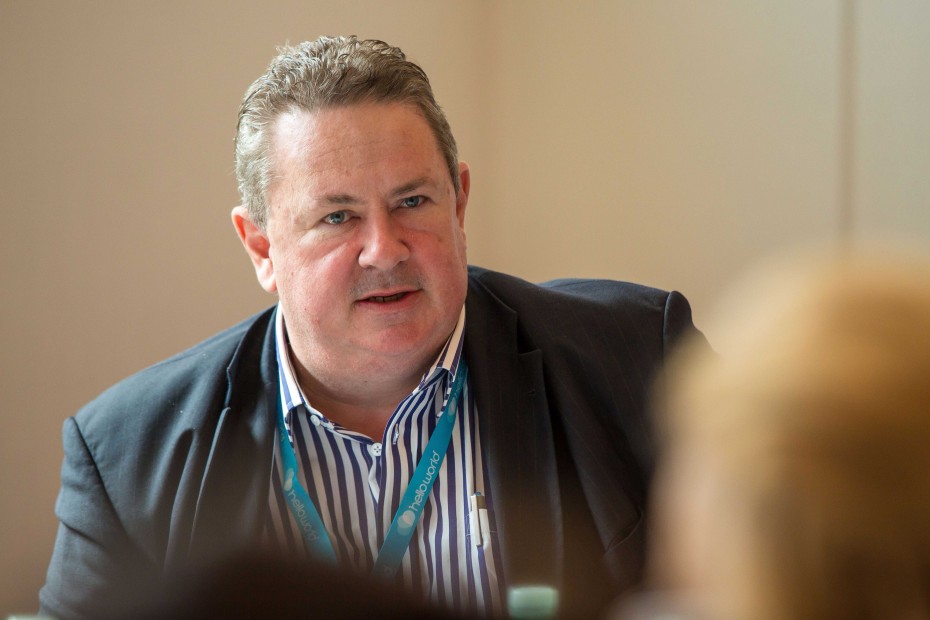 FCTG is wheeling out a number of A-listers for its corporate travel event but, sadly, there’s no mention of a Hemsworth making an appearance.