Brisbane is set to deliver another sports extravaganza when it hosts more than 1,000 table tennis competitors and spectators from across Australasia next year.

Lord Mayor Adrian Schrinner said the 2020 Festival of Table Tennis, which runs for 16 days next April, would be an additional shot in the arm for Brisbane’s tourism and hospitality sectors.

“Brisbane just keeps serving up more to see and do for residents and visitors,” he said.

“We are becoming one of the Asia region’s most popular locations for events, conferences.

“The 2020 Festival of Table Tennis will bring national and international championship events together for the first time ever, including an Olympic qualifier, so there are going to be some superstars performing throughout the tournament which will be a big drawcard for spectators.

All events will be held at the Brisbane Table Tennis Club in Windsor. The festival will be delivered by Table Tennis Australia (TTA), Table Tennis Queensland (TTQ) and the International Table Tennis Federation – Oceania (ITTF-Oceania), with support from Brisbane Marketing. 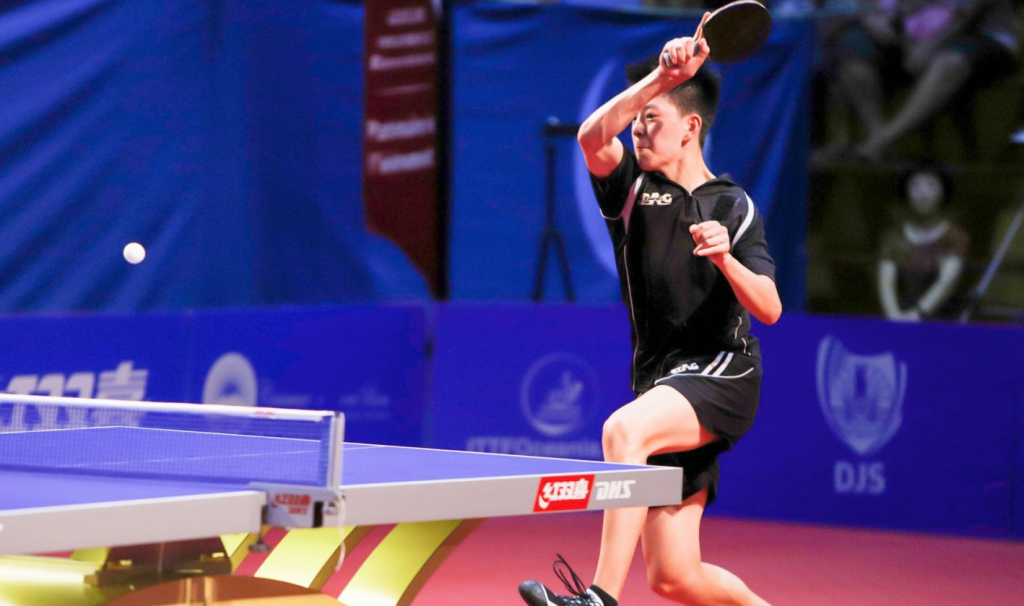 “TTA is very happy to combine the National Senior and Youth Championships and National Para Championships into one event for the first time,” he said.

“The Brisbane Table Tennis Club is the perfect venue choice, especially given a full renovation has just taken place to make the venue fully wheelchair accessible.”

ITTF-Oceania general manager Barry Griffiths said that by combining the events under one festival, organisers expected greater participation from Australia and Oceania countries and territories.

“The highlight will be the best of the best competing for their dream, with singles and mixed doubles spots up for grabs at the Tokyo 2020 Olympic Games.”

BCEC gets green light to reopen in August

Brisbane Convention & Exhibition Centre is dusting off its giant welcome mat in preparation for its operational return.

QantasLink to launch non-stop flights between Tamworth and Brisbane

Funnily enough, The Nibbler’s editor grew up in Tamworth. He just bought an Akubra and a $600 pair of R.M.Williams boots in celebration of this news.

Emirates’ local presence has shrunk further, much unlike the waistline of The Nibbler’s editor, which continues to balloon due to his love of deep-fried Mars bars for breakfast.